Ask us about bulk pricing   CONTACT US
Marketplace Miniatures SciFi 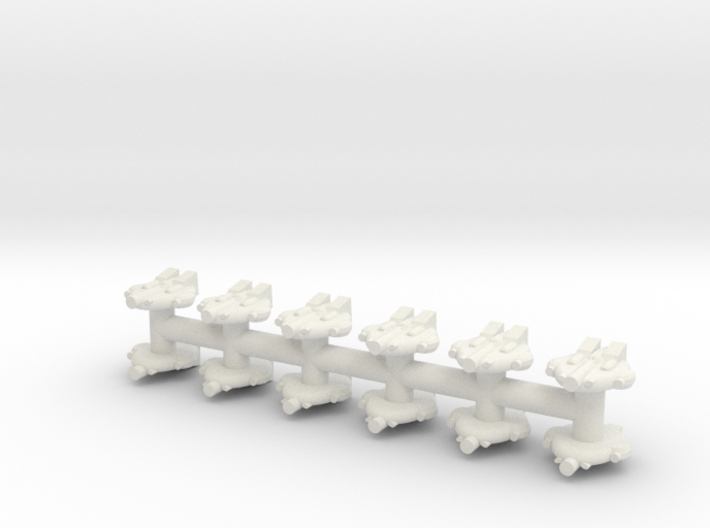 The Beta Screen Drone is a replacement for the Alpha Screen Drone. While the Alpha is still relatively new, the advances in avionics and communications was enough to warrant a new design.

The Beta Screen drone’s mission profile is identical to the Alpha: a single spinal-mount particle beam cannon and two smaller partical beams cannons and enough manouverability to be able to actively defend a starship (or battle tank in ground operations) from missile or fighter attack. The Beta uses a new engine, whose slightly greater power compensates for the added mass of the more modern systems, while still providing the same performance. While the new power core allows a per percent more power to be squeezed out of the armament, the biggest improvement to the Beta is in the sensor and communication systems, which have been replaced with the new standard. The internal system of the Beta have been re-organised and optimised, meaning that despite the new technology, the Beta is very little different to the Alpha in cost.

Some minimal attempt to provide some protection has been made: the new Beta has a slightly smaller target profile and a little more armour, though the latter is is of dubious value in starship engagements and serves only to deter lighter weaons fire in ground combat engagements. Otherwise, the Beta is as fragile as the Alpha, with low cost and disposabilty being considered more important. 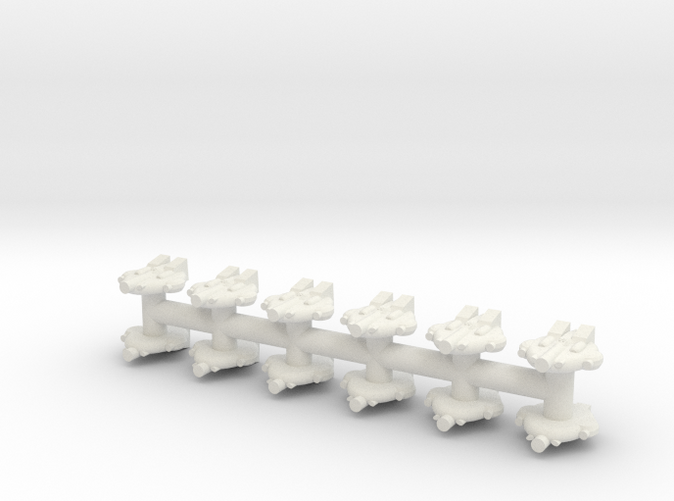 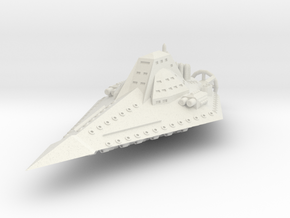 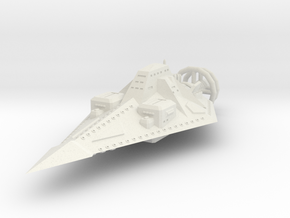