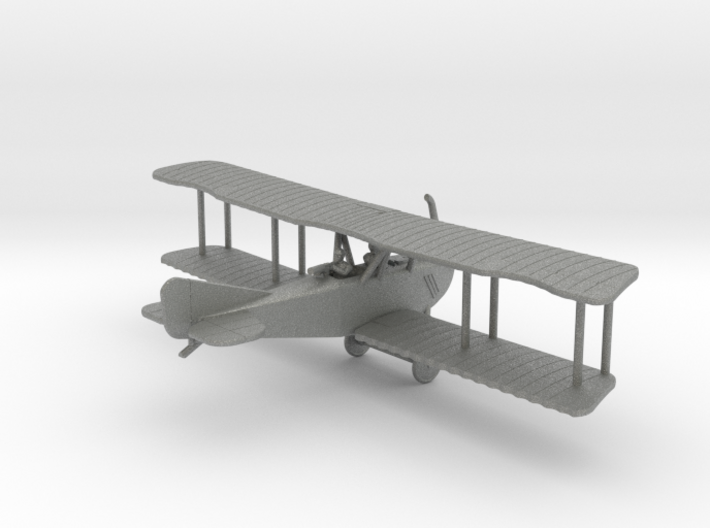 The robust A.E.G. C.IV first reached units in October 1916.  With its all-steel welded tube fuselage and wings (other than the ribs), it quickly gained a reputation for toughness.  It never achieved the popularity of other German two-seaters of the era, but it was a solid and reliable performer, and it became the basis for the N.I night bomber and the J.I and J.II attack aircraft.  In addition to traditional reconnaissance roles, the C.IV was also used for light bombing.  Almost 700 were built, including 300 by Fokker.

This product comes in 1:144 and 1:288 scales.  The 1:288 product contains two aeroplanes and detachable, translucent propeller disks rather than propeller blades.  They are joined by disposable links to keep the price down, since single-part models are more affordable.  You can break the links with nail clippers, wire cutters, or similar. 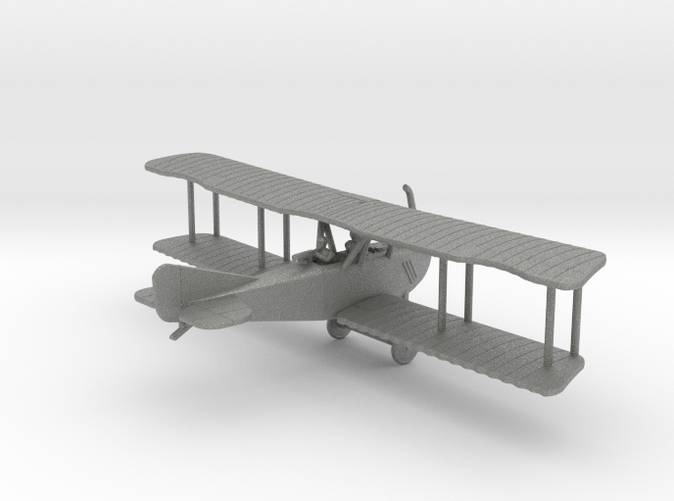