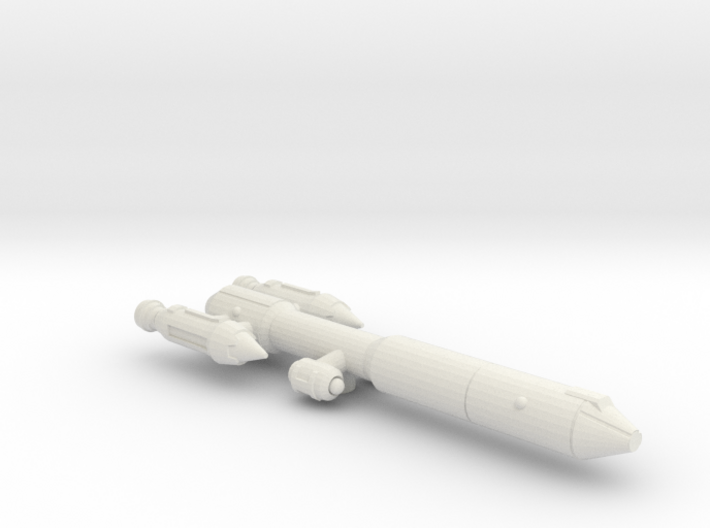 The Omega Octant is east of the Alpha Octant empires seen in the Star Fleet Universe (beyond the Inter-Stellar Concordium), on the other side of a galactic void. That void is a dead zone where life is impossible and ships fall apart, marking a separation between Octants.  The Iridani Questors are comprised of an otter-like mammalian species native to a small cluster of stars in orbit of the Milky Way Galaxy. The distance from the Iridani Cluster to the nearest edge of the Galactic Rim is approximately equal to that between the Drex homeworld and the Probr capital, and is marked by numerous chains of supply docks connecting the Cluster to numerous entry points along the Galactic Energy Barrier. The Iridani themselves are a short-lived species, with an average lifespan of 35 to 40 years. Thus, the Iridani set out to live life to the fullest, though they are tempered by their strictly observed honor code.

Prior to the Andromedan and Souldra invasions, the Iridani mostly set out for the galaxy in service of a given Quest, which a ship's captain (typically a noble) was obliged to fulfill prior to accepting their place in society. To that end, most Quest ships were designed to be modular in nature; the choice of modules would be selected prior to leaving the Cluster with the captain's particular Quest in mind, and would almost never be changed prior to its return home. With only two exceptions (each of which failed), the Iridani avoided any attempt to establish their own holdings along the Galactic Rim. For their part, no Omega faction, not even the Zosman Marauders, succeeded in establishing a foothold of their own in Iridani home space.

This “splendid isolation” lured the Iridani into a false sense of security, which the Andromedan Invaders would ruthlessly exploit. The Andromedans conquered Iridia in the midst of the Sixth Cycle, while the bulk of the Iridani fleet was deployed on Quests inside the Omega Octant. However, the invaders underestimated the depth of Iridani resolve; the Quest ships “still at large” assembled for the Grand Quest which successfully liberated the Throne Planet two years later. Iridani ships are armed with wide-angle phasers, focused energy beams, and target illuminators. Some Quest ships also possess either a Captain’s Gig or an Admiral’s Gig, a special shuttle type for use by its commanding noble. Note that the Iridani often decorate their ships garishly to resemble the ships they used to sail, even down to flags and pennants (which have no utility in space).

The Sloop was the Iridani equivalent to a police cutter.  As with the larger Yawl, it was too small to equip an Iridani-type module. It was armed with a pair of wide-angle phaser-1s, a pair of wide-angle phaser-3s, a pair of focused energy beams, and a single target illuminator. Rarely seen outside of the Iridani Cluster, this class was most commonly used as a defense against local piracy (which some of the less fortunate nobles used as a weapon), though a Quest knight might be given a lowly Sloop on occasion as a test of humility. 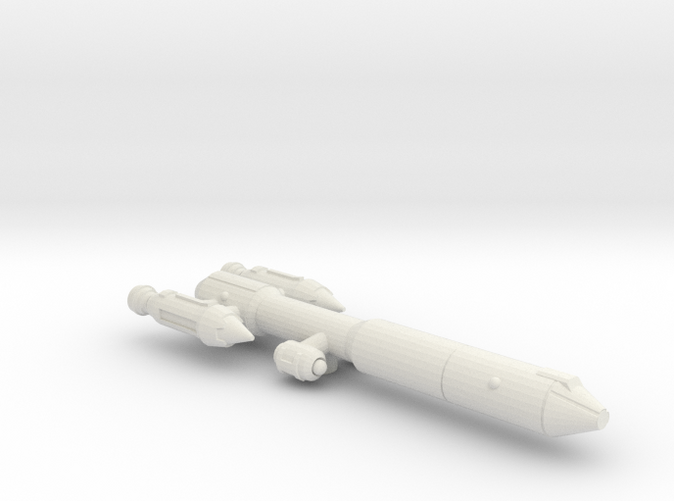 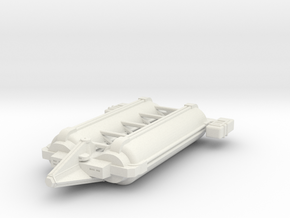 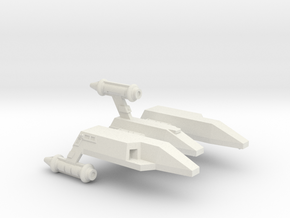 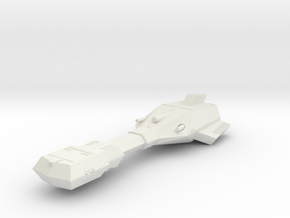 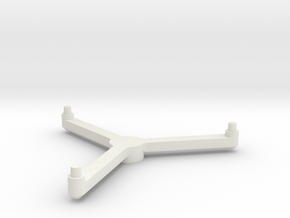