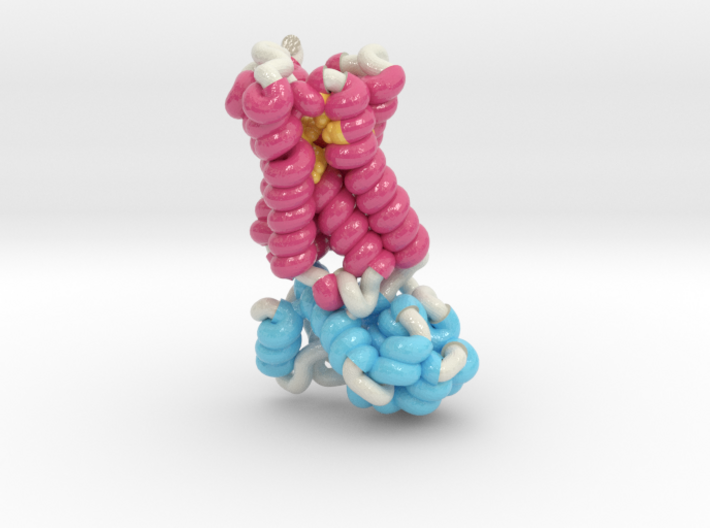 3D Printed protein model of Muscarinic Receptor created from PDB ID: 3UON.
Model Description
This 3D printed protein model of a Muscarinic Receptor is visualized as a ribbon by its secondary structures (helices maroon, beta sheets blue, coils grey). Visualized as sphere are the binding residues (yellow) inside the middle of the receptor. Model paired with Muscarinic Receptor Base.
Protein Description
The parasympathetic branch of the autonomic nervous system regulates the activity of multiple organ systems. Muscarinic receptors are G-protein-coupled receptors that mediate the response to acetylcholine released from parasympathetic nerves. Their role in the unconscious regulation of organ and central nervous system function makes them potential therapeutic targets for a broad spectrum of diseases. The M2 muscarinic acetylcholine receptor (M2 receptor) is essential for the physiological control of cardiovascular function through activation of G-protein-coupled inwardly rectifying potassium channels, and is of particular interest because of its extensive pharmacological characterization with both orthosteric and allosteric ligands. Here we report the structure of the antagonist-bound human M2 receptor, the first human acetylcholine receptor to be characterized structurally, to our knowledge. The antagonist 3-quinuclidinyl-benzilate binds in the middle of a long aqueous channel extending approximately two-thirds through the membrane. The orthosteric binding pocket is formed by amino acids that are identical in all five muscarinic receptor subtypes, and shares structural homology with other functionally unrelated acetylcholine binding proteins from different species. A layer of tyrosine residues forms an aromatic cap restricting dissociation of the bound ligand. A binding site for allosteric ligands has been mapped to residues at the entrance to the binding pocket near this aromatic cap. The structure of the M2 receptor provides insights into the challenges of developing subtype-selective ligands for muscarinic receptors and their propensity for allosteric regulation.

What's in the box:
Mdm: 3UON_muscarinicReceptor_ml_A5_x90 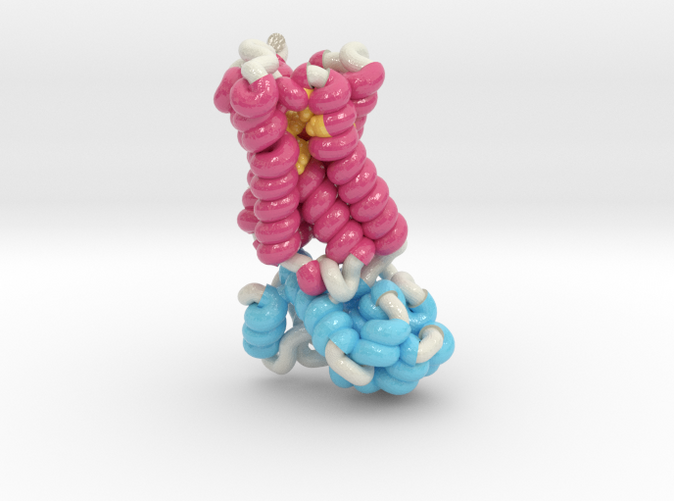 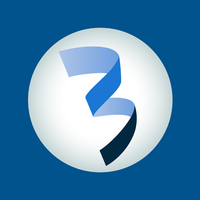 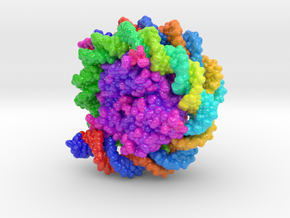 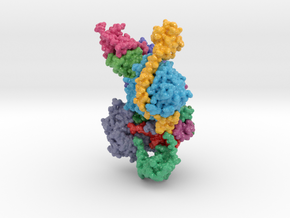 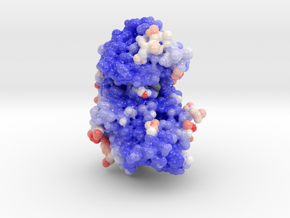