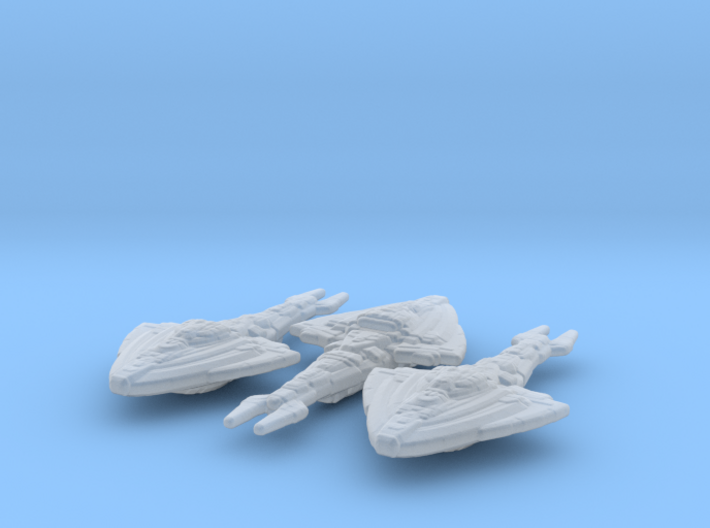 This is a fan design, named after the first civilization settled on Cardassia Prime during the Hebitian age, as told in TNG: "Chain of Command, Part II".
I imagine this to be an effort during the Dominion War to create a ship that could rival the Federation Sovereign and the Klingon Negh'Var Class vessels. Only a dozen or so were completed before the end of the war and almost all of them were destroyed, the last during the battle for Cardassia Prime. After the loss of the war, most of the ships under construction were scraped and used for spare parts to repair the few remaining vessels and complete some that were almost finished. Leaving only a handful of the most advanced Cardassian Battleship after the war. 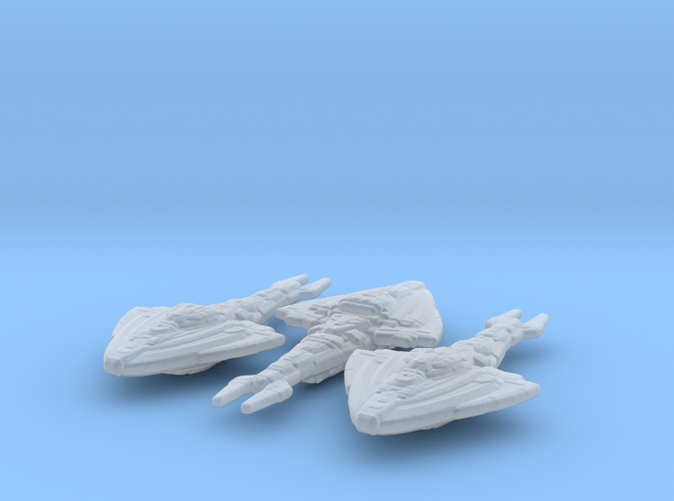