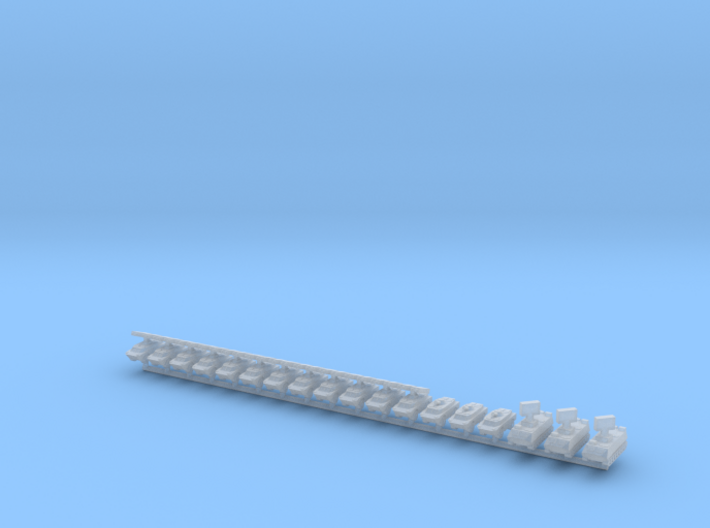 This model kit is in 1/700 scale. The single sprue is connected by wires under the vehicles. It includes: 12x SA-9 Gaskin Air Defence System, 3x BRDM-2 and 3x PPRU-M1-2 Command Center vehicles. 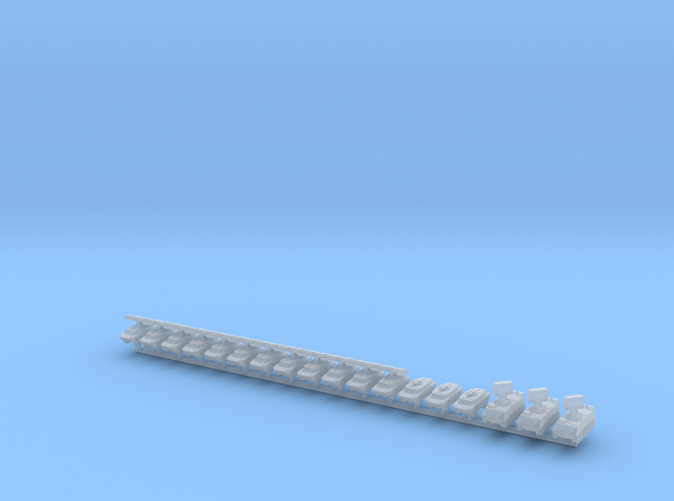 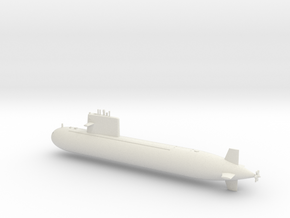 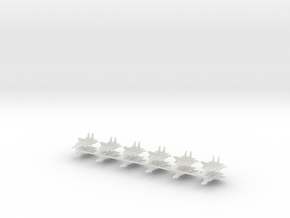 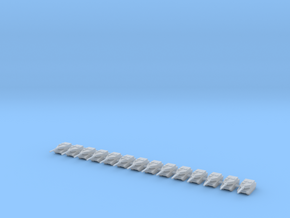