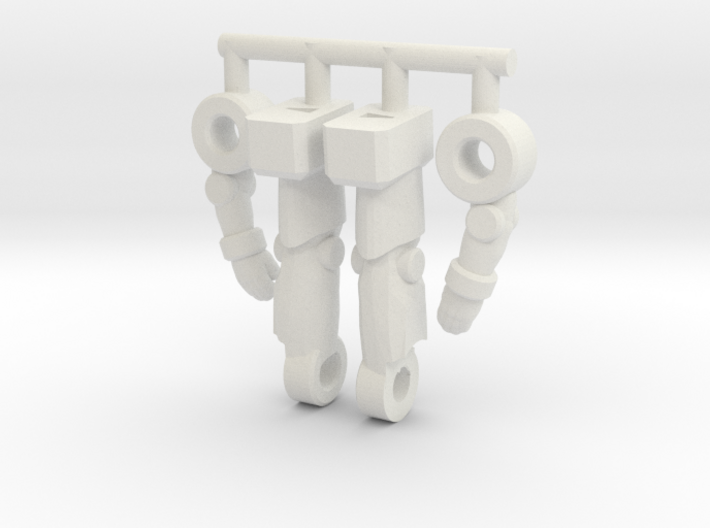 Prize Inside by The Octavirate Forge
$7.92
Ships as soon as 7 days
3D printed in white nylon plastic with a matte finish and slight grainy feel.

A set of limbs for my various Inchman style figures, particularly the Pharoid and Diadroid designs. This is one half of a two-part kit to create a 1" mini-action figure the same size as the original Diaclone drivers, and is designed to fit in Diaclone cockpits, such as the ones featured on the Transformers: Generation 1 Decepticon Jets, Autobot Cars, Dinobots, Insecticons and so forth.
-
This is part two of a two-part kit designed to allow for a metal torso like the original Diaclone mini-figures had, and will work with any of the Inchman-style bodies we have available here.

What's in the box:
inchman-microlimbs 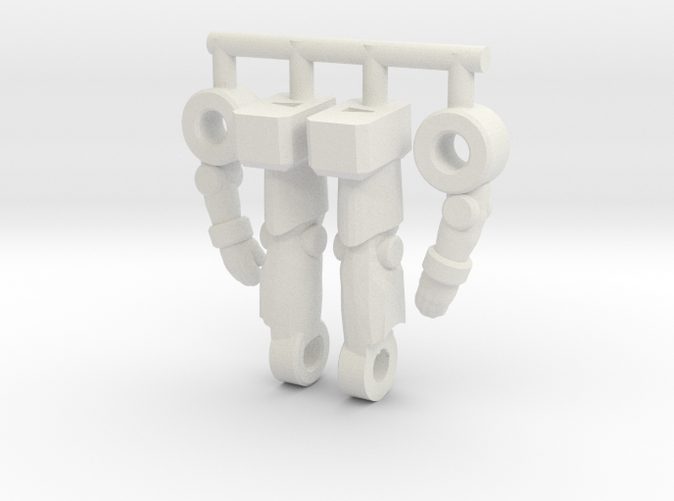 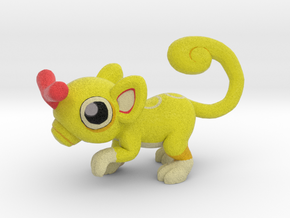 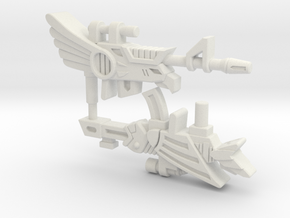 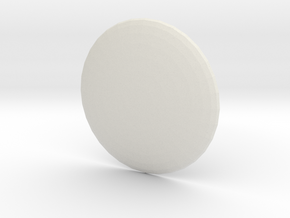 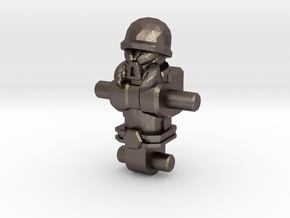