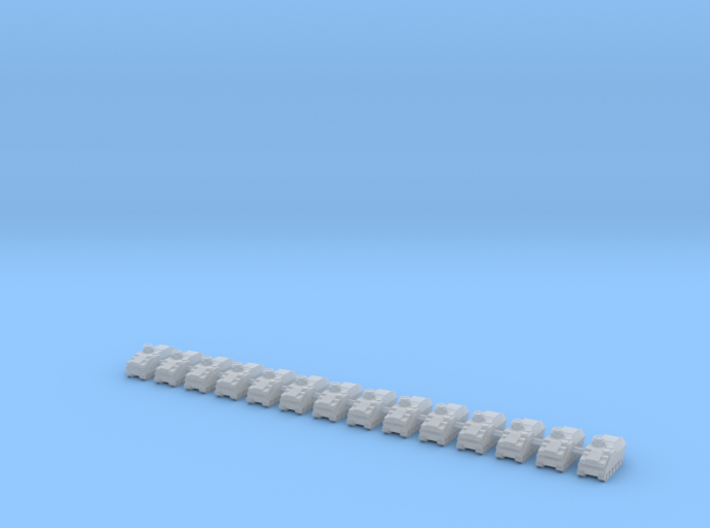 This model is in 1/700 scale. It includes 14x K200 KIFV (Korean Infantry Fighting Vehicles). The individual vehicles are connected as a single sprue by wires either side of the vehicles. Once the wires are cut the vehicles do not require any assembly or finishing.

According to Wikipedia: "The K200 KIFV (Korea Infantry Fighting Vehicle) is a South Korean infantry fighting vehicle, originally produced by Daewoo Heavy Industries (now part of Doosan Group), intended as a domestic replacement to older armored personnel carriers such as M113 that were in main line of service with the Republic of Korea Armed Forces at the time of K200's development. The K200 was supplemented by the K21 since 2009 in South Korea. a total of 2,383 K200 vehicles of all configurations were produced between 1985 and 2006, among which 111 K200A1 vehicles had been exported to Malaysia." 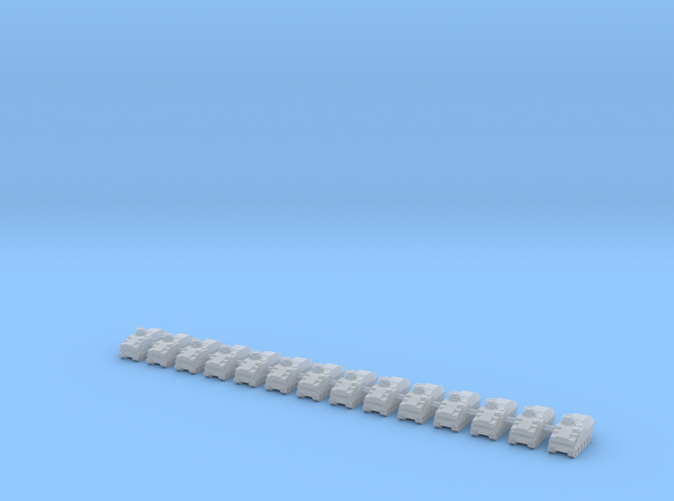 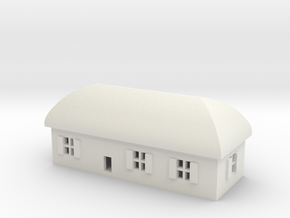 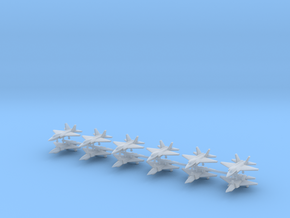