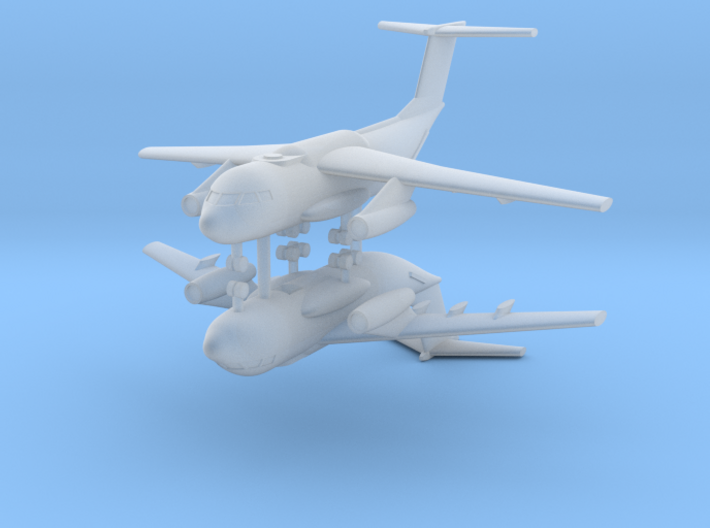 This unique model kit is in 1/700 scale. The two Kawasaki C-1 aircraft are attached as a single sprue by two wires under the main body of the aircraft. Once the wires are cut the aircraft do not require any work to finish them.

According to Wikipedia: "The Kawasaki C-1 is a twin-engined short-range military transport, used by the Japan Air Self-Defense Force (JASDF). Development began in 1966 as the JASDF sought to replace its aging World War II–era C-46 Commandos. Production commenced in 1971, remaining in service, as of 2011." 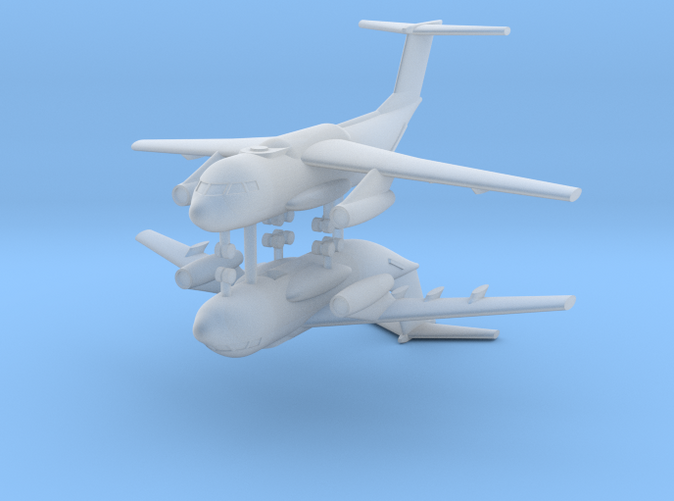 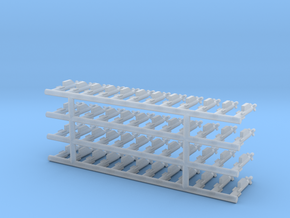 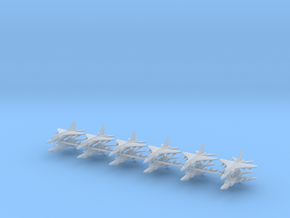 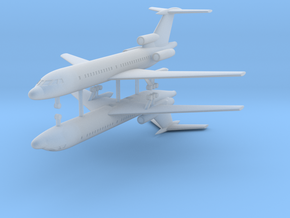 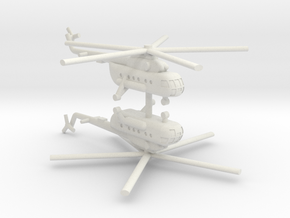