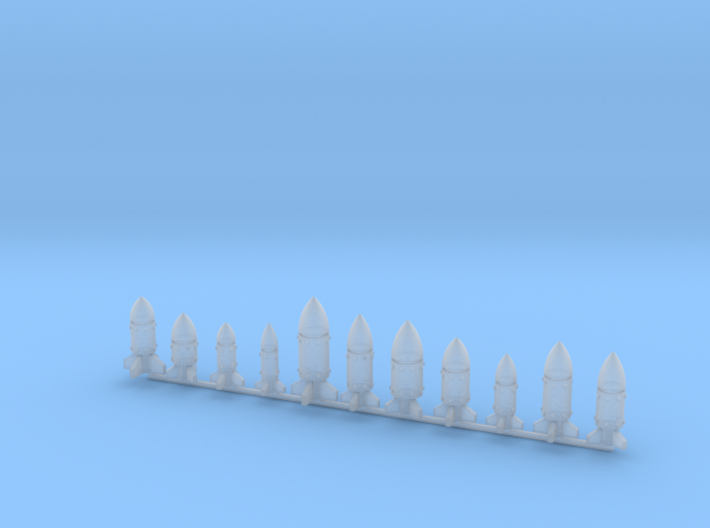 Parametric ork missiles! For a long time, I’ve wanted to convert stantard shooty boyz to tankbustas simply by adding a missile to the front of their shoota. The reasoning being that firing a bullet in a missile was a very good way to launch it.

I was just needing some propa’ orky missiles, so I went to OpenScad. And of course, the beauty of OpenScad is that your 3D models can be parametric. So, if you have a parametric missile model and some random values, you can generate any number of different missiles. The parameters I choose were:
I offer you to buy directly from Shapeways a 10-missile sprue that I already got printed and tested (with a small markup). It contains various missile sizes, adequate to build 6 rokkit launcha from shoota and make two pairs of rokkit pistols. If you are interested, the OpenScad code is freely available on github!

What's in the box:
Ork Missiles 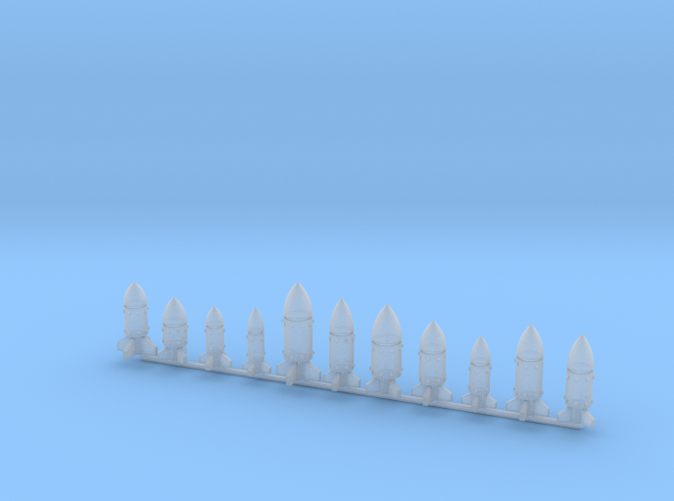 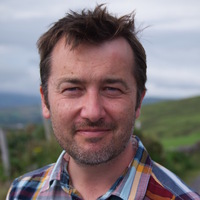 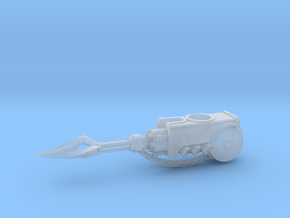 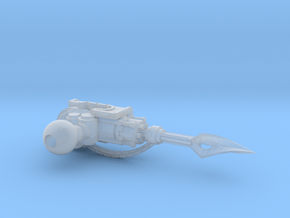 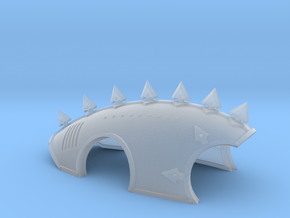 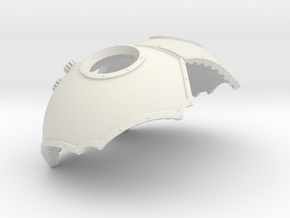