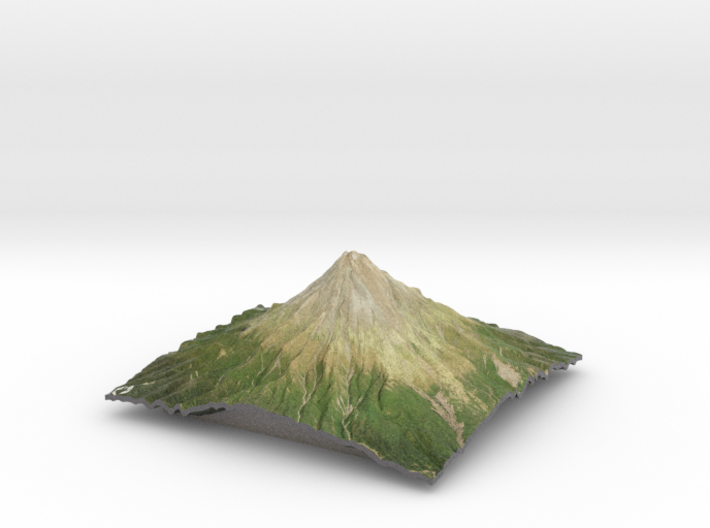 Smart Maps
$224.49
3D printed in fully colored material with a coarse finish and a delicate feel.

Mount Taranaki is New Zealand's most perfectly formed volcano. It is around 120,000 years old and last erupted in 1775 and volcanologists agree that the mountain is 'dormant' rather than extinct. Often described as ‘New Zealand’s most climbed mountain’, Mt Taranaki provides non-mountaineers with an achievable summit challenge.

The model is created at a scale of 1:30,000 with a vertical exaggeration of 1.5x.  It features a built-in base, so it sits perfectly on a desk or in a frame. 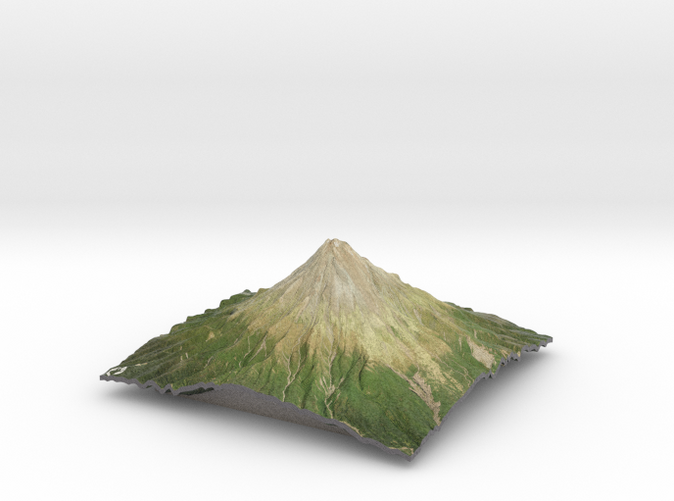 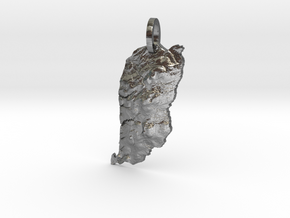 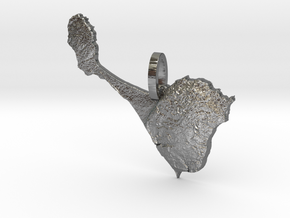 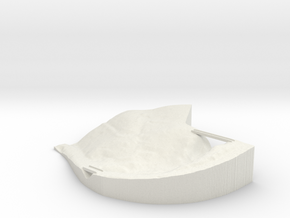