The rook  is a piece in the game of chess resembling a castle tower. Formerly the piece (from Persian ?? rokh/rukh) was called the tower, marquess, rector, and comes (Sunnucks 1970). The term castle is considered informal, incorrect, or old-fashioned.

Each player starts the game with two rooks, one on each of the corner squares on their own side of the board.
The white rooks start on squares a1 and h1, while the black rooks start on a8 and h8. The rook moves horizontally or vertically, through any number of unoccupied squares (see diagram). As with captures by other pieces, the rook captures by occupying the square on which the enemy piece sits. The rook also participates, with the king, in a special move called castling.
In general, rooks are stronger than bishops or knights (which are called minor pieces) and are considered greater in value than either of those pieces by nearly two pawns but less valuable than two minor pieces by approximately a pawn. Two rooks are generally considered to be worth slightly more than a queen (see chess piece relative value). Winning a rook for a bishop or knight is referred to as winning the exchange. Rooks and queens are called heavy pieces or major pieces, as opposed to bishops and knights, the minor pieces. 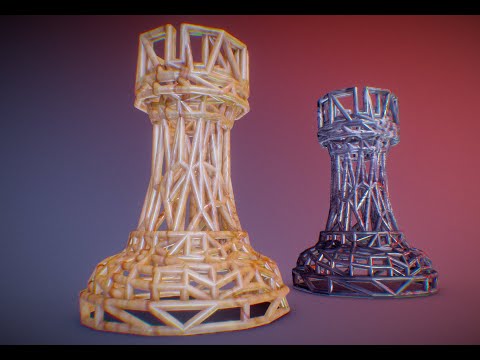