If someone studies the role that shells have played  in human life, he will easily find out that they were close to humanity at every moment of his life experience, from the most remote connections to the past till the modern ones. The shell is seen primarily as a symbol of beauty in ancient Greece., as material for processing in the Roman era making beautiful decorations, as a religious symbol in the Byzantine Empire, as an economic unit in the pre-Columbian period in America and Africa, as an object of Art and Architecture in the Renaissance, (including time Baroque and Rococo) and finally as a royal and aristocratic privilege in the Victorian era. The shell is found to play essential roles in the history, economy, architecture, fine arts, religion, music and dance, decorating, advertising, and cooking. 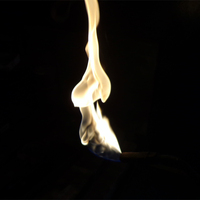