This cannon produced by France since 1877, used by the Boers in the Second Boer War (similar model called "Creusot Long Tom"), used by France during WW1 (although it had obsolete carriage for that time). Transported by 6 or 8 horses. In WW1 also transported with tractors and heavy trucks. 4 pieces, scale is 1/220 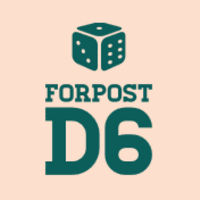