• 64 tetrahedrons: the fundamental seed geometry of the fabric of the vacuum of spacetime itself…
• 64 codons in human DNA.
• 64 hexagrams in the I Ching.
• 64 classical arts listed in many Indian scriptures.
• 64 Runes in the Mayan Tablets of the Law of Time.
• 64 “tantras” (books) of the “tantrism”, which is a form of Hinduism.
• 64 primary dimensions in the Indian Vedic texts.
• 64 is the maximum number of strokes in any Chinese character.
• 64 Hertz is the third octave above the Schumann resonance of the Earth
• 64 is the number of cells we have before our cells start to bifurcate (differentiate) shortly after conception.
• 64 different kinds of β-carboline alkaloids are expressed by 8 plant families
• 64 is fundamental in computer memory bits and coding.
• 64 things are needed to be able to approach the Ark of the Covenant of the Lord according to the 2 copper scrolls found among 300 Dead Sea Scrolls.
• 64 is encoded in the description of the Tetragrammaton in the Hebrew Bible, which is the 4-letter theonym YHWH meaning God in Hebrew.
• 64 is the number of generations from Adam until Jesus according to the Gospel of Luke.
• 64 forms or manifestations of the Lord Shiva in Hinduism.
• 64 squares on chess and checker boards.
• 64 Braille characters in the old 6-dot system.
• 64 golden disks in the myth of the Tower of Hanoi.
• 64 demons in the Dictionnaire Infernal.
• 64 is the smallest number with exactly seven divisors. 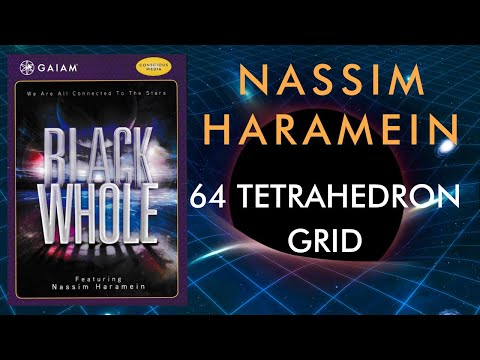 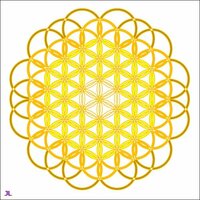