Art in the 3rd Dimension
$259.52
Ships as soon as 9 days
3D printed in fully colored material with a coarse finish and a delicate feel.

We grew butterflies one year. Rather I should say the butterflies laid their eggs on a plant they seem to like. We watched this one just after it emerged from it's cocoon. It moved toward the warmth of the sun and slowing made its way up the fence post. One of it's wings was not fully formed and it took it several days before it could fly. We named him Butter Book. Now this beautiful creature is captured on left and right facing images, and appear as boxes. They're really beautiful.
- Tony Karp 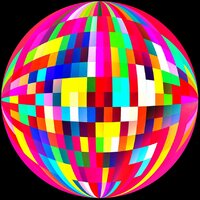 Art in the 3rd Dimension