Designtech Architects & CGI
$114.63
3D printed in plated in nickel for a silvery hue then polished to a mild sheen with visible print lines.

Golden dragon statue model
Chinese dragon, also known as East Asian dragon or Long, are legendary creatures in Chinese mythology, Chinese folklore, and East Asian culture at large. Chinese dragons have many animal-like forms such as turtles and fish, but are most commonly depicted as snake-like with four legs. They traditionally symbolize potent and auspicious powers, particularly control over water, rainfall, typhoons, and floods. The dragon is also a symbol of power, strength, and good luck for people who are worthy of it in East Asian culture. During the days of Imperial China, the Emperor of China usually used the dragon as a symbol of his imperial strength and power.
Dragon stone relief, between flights of steps in the Forbidden City.Portrait of the Yongle Emperor wearing a dragon robe

In Chinese culture, excellent and outstanding people are compared to a dragon, while incapable people with no achievements are compared to other, disesteemed creatures, such as a worm. A number of Chinese proverbs and idioms feature references to a dragon, such as "Hoping one's son will become a dragon" (simplified Chinese: ????; traditional Chinese: ????; pinyin: wàng zi chéng lóng). 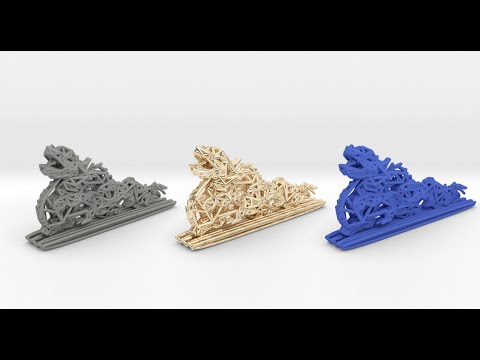