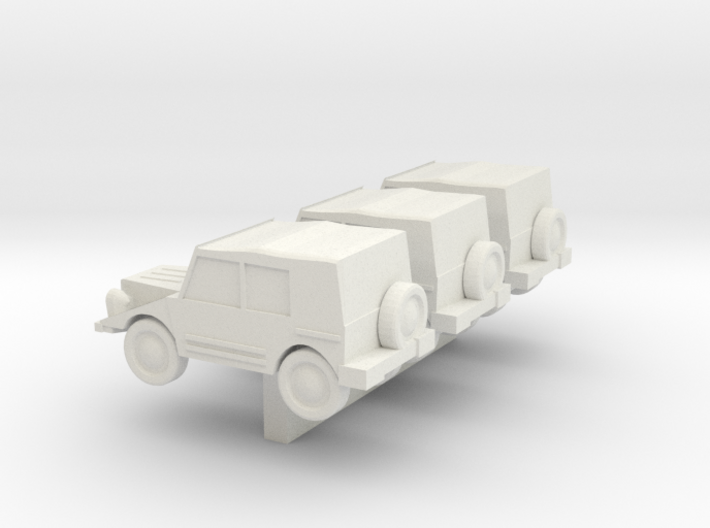 The DKW Munga was the first Jeep-style car ordered by the West German Bundeswehr. It also saw widespread civilian use, by farmers and hunters or by agencies such as fire brigeades.

Wikipedia - especially the German Wikipedia - has more information about the original. 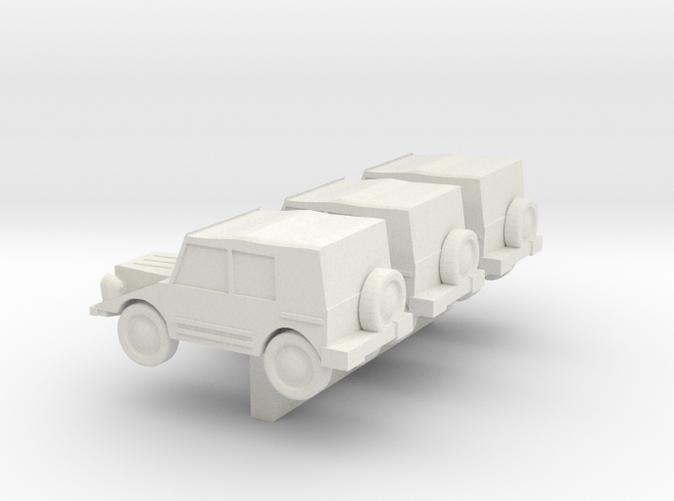 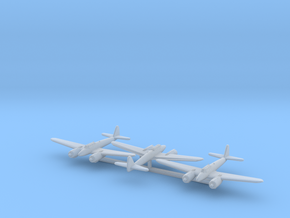 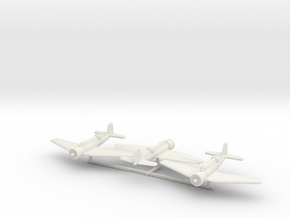 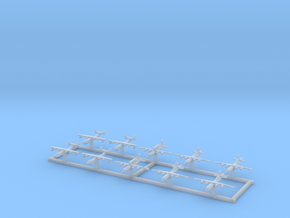