White Wolf
The Arctic wolf (Canis lupus arctos), also known as the white wolf or polar wolf, is a subspecies of grey wolf native to Canada's Queen Elizabeth Islands, from Melville Island to Ellesmere Island. It is also found in Alaska and Greenland. It is a medium-sized subspecies, distinguished from the northwestern wolf by its smaller size, its whiter colouration, its narrower braincase,and larger carnassials. Since 1930, there has been a progressive reduction in size in Arctic wolf skulls, which is likely the result of wolf-dog hybridization. 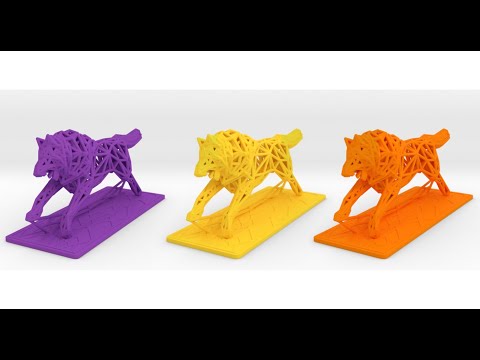