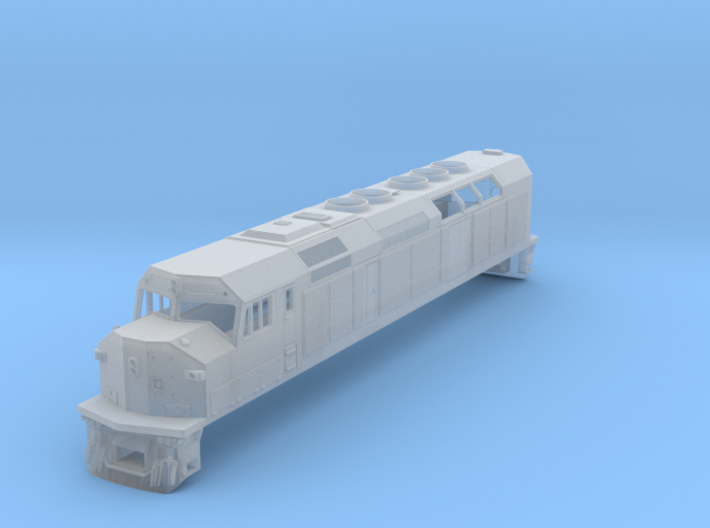 This is a replacement shell for modeling an Electro-Motive Division (EMD) F40C in N scale (1:160).

Ordered in two batches in 1974, a total of 15 were built exclusively for commuter service along the former Milwaukee Road routes out of Chicago. These orders were paid for by the Northwest Suburban Mass Transit District, a publicly funded agency. The F40C served commuters in Northwest Chicagoland for over 30 years. Most of the fleet was retired, sold, and presumably scrapped in 2004 with the arrival of the MP36PH-3s locomotives from MPI. Two units, 611 and 614, remain and face an uncertain future.

This model represents an early, "as-built" F40C as they appeared at the beginning of their careers on the Milwaukee Road in the service of the Northwest Suburban Mass Transit District. The modernized, Metra version is available here.

This model is designed to fit a Kato N scale SD40-2 mechanism. The front and rear pilots are designed to accept Micro-Trains body-mount couplers.

In addition, a suitable DCC decoder and some LEDs will be needed to replicate the lighting effects of a Metra locomotive. Since this is an N scale model, you'll probably want to go with 0402 size surface-mount LEDs. I've purchased pre-wired 0402 LEDs from ledbaron on Ebay. The decoder would need at least 5 function outputs for the lighting effects: the headlights, the marker lights (you'd probably use the decoder's back-up light output), the left ditchlight, the right ditchlight, and the mars light. Digitrax makes a 6-function DCC decoder (DN163K1C) that replaces the Kato light board. They also make a sound decoder (SDN144K1E), but it only has 4 function outputs.

NOTE REGARDING THE KATO SD40-2: Kato has had many production runs of the SD40-2 over the years; and the design of the chassis has changed with each production run. Even the models from the latest production run that are listed on Kato's website (http://katousa.com/N/SD40-2/) appear to utilize two different frame designs for the ditchlight versus non-ditchlight equipped models. Although the differences are slight, they're enough to make my F40C shell incompatible with the non-ditchlight models in the lasted production run (the ones described on the Kato site as "Early production" SD40-2s). As a result, I can only recommend using a ditchlight-equipped unit as the donor for this design. 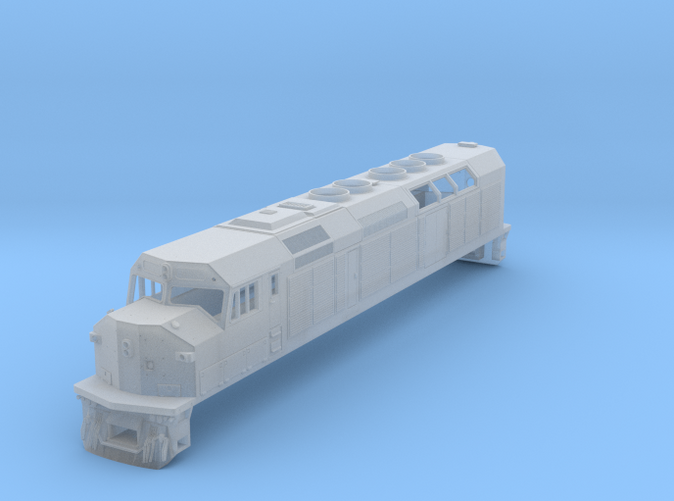 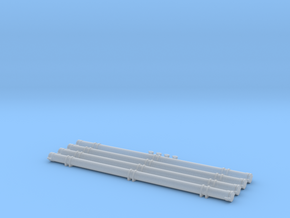 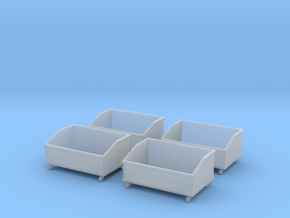 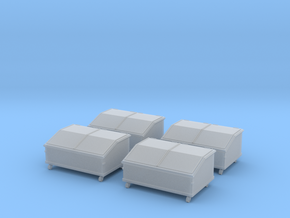