Shapeways responds to COVID-19 How can we help?
Marketplace Miniatures SciFi Shown with Skyfighter model for illustration only. 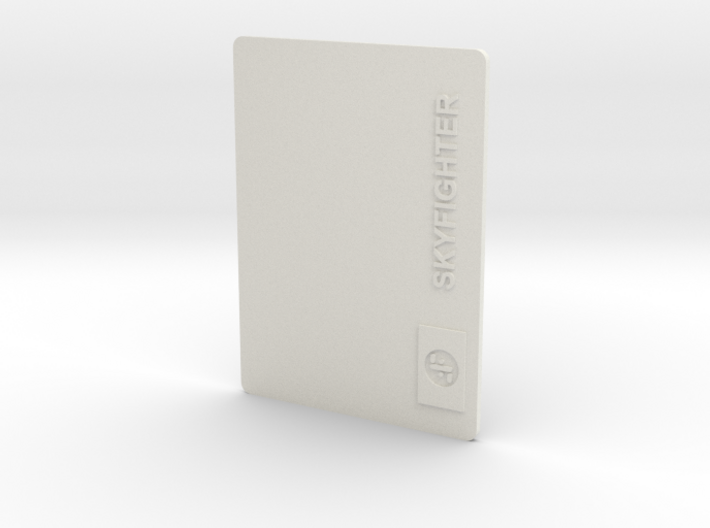 V Skyfighter Display Base (Models to 1/64)


Product Specific Notes: designed to display the landed version of the Skyfighter with doors open or closed - suitable for up to 1:64 - for smaller models, deck accessories support a small diorama
Finishing Notes: These areas are most affected by the Shapeways printing software that "beefs up" areas of the model to ensure the ability to print and handle. On this model, the following areas are most affected and may require light sanding or cutting to clean up the edges or lines: none identified 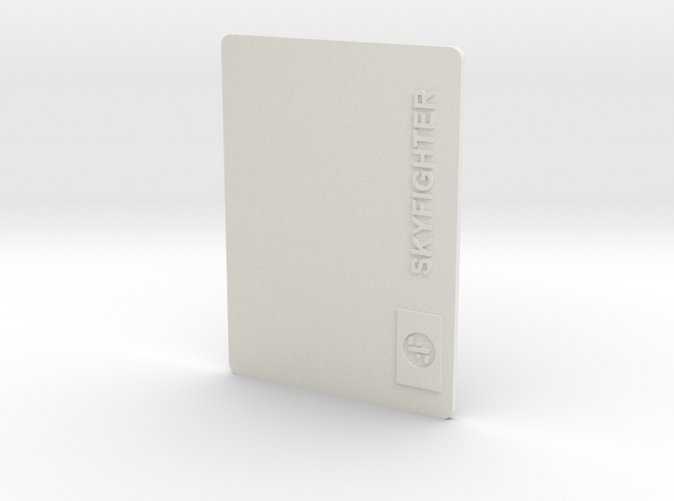 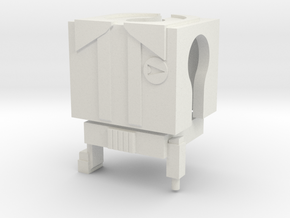 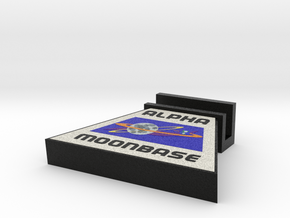 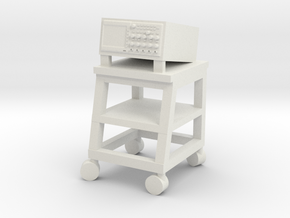 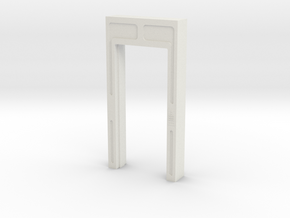