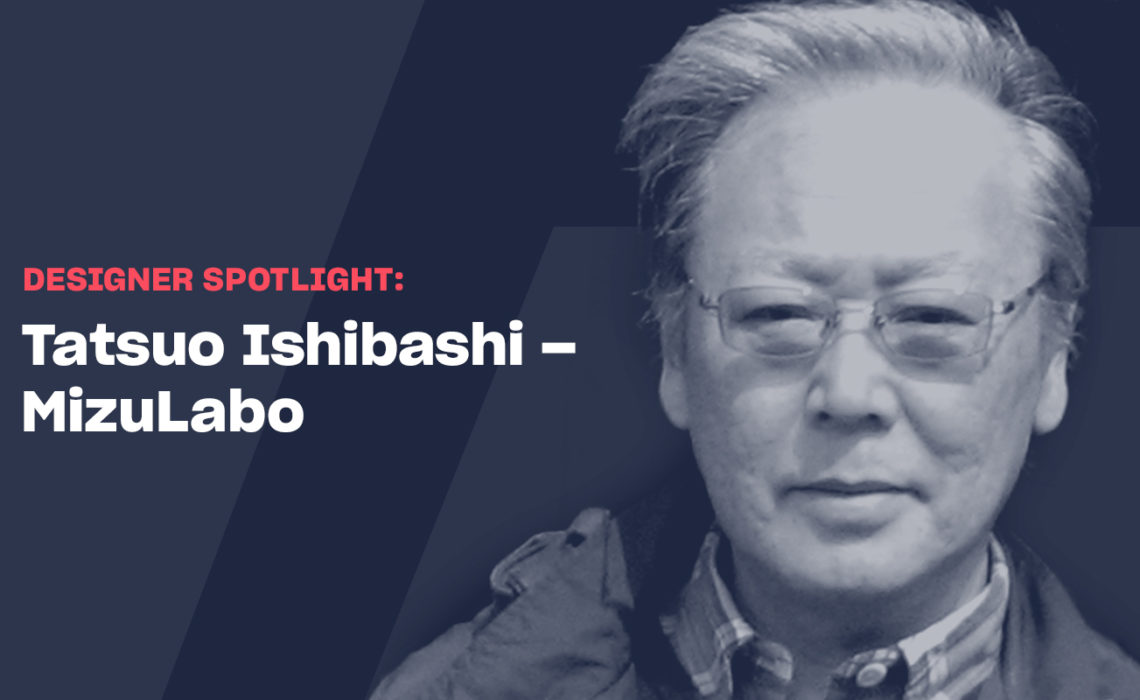 What began as a sign of aging quickly transformed into a revolutionary idea for designer Tatsuo Ishibashi.

“I had slightly felt muscle stiffness of my fingers because of aging,” Ishibashi told Shapeways. “By chance, I had seen a TV program featuring self-help input devices for arthritis. Then I thought that I could make a cool device for the elderly by using the 3D printer.”

And make a cool device he certainly did.

Tapping into his 3D design knowledge, as well as utilizing Shapeways’ services, Ishibashi began prototyping and developing assistive devices to help those with muscle weakness, whether because of issues like arthritis or advanced age. After his trial period was complete and multiple devices had been constructed in a span of about three years, Ishibashi’s creative and colorful designs became a standout in today’s 3D market. His products, which can be found at Mizulabo, are not only simple and functional, but also lightweight, low cost, and easy to handle.

“I make so many prototypes by my desktop 3D printer because I need them in order to get what satisfies both design and functional requirements,” he said. “3D printers are quite good tools for us because we can evaluate immediately whether our designs are functionary or not. I print out the final version of my products through Shapeways.”

From molecular engineering to 3D design

Although Ishibashi is well-versed in 3D design now, his original career path led him to molecular engineering. “I specialized in molecular engineering in graduate school. I learned programming and engineering there. And I experienced research and product development including design in a manufacturing company.” With that experience under his tool belt, he was able to take that knowledge and apply it to the complex world of 3D design.

Like any designer, however, Ishibashi has faced his fair share of obstacles. Because he’s self-taught, he struggled to find a test process that could measure both functionality and mechanical strength. Ishibashi then discovered the Fusion360 software and UPPlus2 printer which allowed him to measure both qualities, each vital to the design’s success. Once he had constructed solid models of his idea, he turned to his mentors for inspiration. “I learned from lecturers of specialized seminars and from visitors of exhibitions to which I submitted,” Ishibashi told Shapeways. The “Touch assist holder” is a device for operating smartphone or tablet screens.

The future of assistive tools

Soon enough, Ishibashi was on his way to releasing his designs to the public, assisting the elderly and those with muscle weakness in a completely new way. His assistive tools were incredibly well received and in the future, he hopes to “upgrade the cutlery holder and change the design of the writing assist holder. I hope that a category of the self-help devices will grow steadily. Now I plan to conduct a verification test in some care homes in Japan.”

He adds, “Some of the visitors in the exhibition held in July [2018] had keen interests in my products, and had an idea of conducting a demonstration test in their facilities. I plan to offer the tests [in the near future]. My future image is that many 3D designers will participate in the assistive device field and communicate at the same platform with users.”