I Walk With #KubraKhademi Pendant In October 2014, there was a video showing what Shoshana Roberts encountered walking down the street in New York City during a 10 hour period. She "wore jeans and a crew neck t-shirt." There was a lot of news about that video including an Op-Ed by the artist published by The New York Times. She's currently tweeting about tv shows on Netflix and fun times she had sledding. [picture]

On March 7th, 2015, Afghan artist Kubra Khademi donned a suit of armor to protest the mistreatment and harassment of women in Afghanistan.  "Her audience, almost entirely male, threw insults and stones, and quickly gathered into crowds. Most seem to have missed her point, leering at her throughout, with some trying to grope her from behind around the armor.[source]" She walked for a total of 8 minutes before she had to jump in a car and flee for her life. Do you know how much coverage there has been in United States media as of March 15? Let's just say, if you looked in The New York Times for any coverage you would find ONE article.  From the Associated Press.

Since her 8 minute walk she has suffered death threats "warning Khademi that she was 'a feminist activist who will be killed soon' . . . She has already narrowly escaped an attack by three men, and is living like a fugitive, but has no plans to scale back her art or ambitions. “I would never be stopped … artists can’t be stopped. For now, I’m just waiting for this to die down.” [source]

I created the "I Walk With #KubraKhademi Pendant" so that people can show solidarity with brave women like Kubra Khademi and raise awareness about her art and her struggles.  This pendant is a symbol of what women have to endure around the world - from insults and cat calls in New York, to stones and death threats in Afghanistan.

Each item sold generates $20 USD profit. On a quarterly basis, ALL profits from the sale of this pendant will be donated to Women for Afghan Women - a registered 501(c)(3) non-profit organization dedicated to securing and protecting the rights of disenfranchised Afghan women and girls in Afghanistan and New York, particularly their rights to develop their individual potential, to self-determination, and to be represented in all areas of life: political, social, cultural and economic. 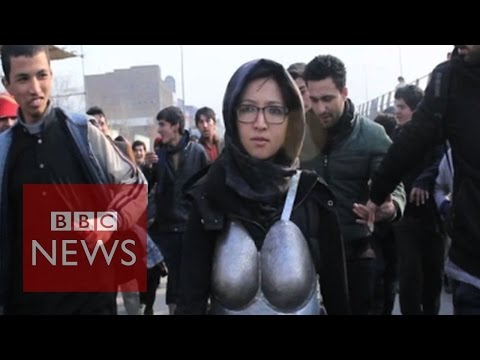 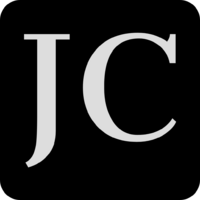