Ask us about bulk pricing   CONTACT US
Marketplace Art Sculptures Photograph of actual print, North is up 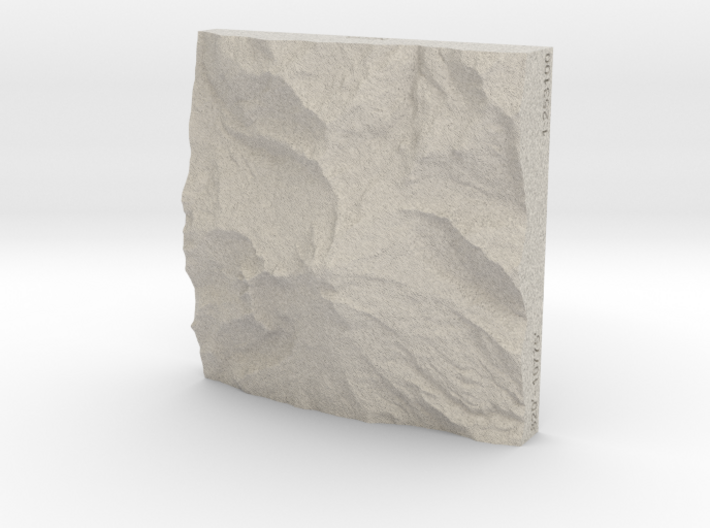 TinyMtn
$33.00
3D printed in delicate and grainy, with a coarse finish and sand-like color.

Mount Baker, standing at a lofty 10,786 feet in elevation, is the third highest mountain in Washington State and the fifth highest in the Cascade Range. The most northern Cascade volcano in the United States, it towers over the waters of Puget Sound and soars over the San Juan Islands in its snow-capped majesty; it is a prominent landmark from Victoria, Greater Vancouver, Seattle, and even as far away as Tacoma. Smothered by ten heavily-crevassed active glaciers, Mount Baker is the second most glaciated of all the Cascade Range volcanoes, second only to Mount Rainier. The volume of snow and ice on Mount Baker is greater than that of all the other Cascades volcanoes (except Rainier) combined! It also has the second most active crater in the Cascades after Mount St. Helens.

The summit of Mount Baker is attempted by thousands of climbers every year---hardy souls who wish to climb the highest summit in the North Cascades. Artist Point, on the northwest side of the mountain, is a popular spot for tourists and hikers who want to gaze from a dramatic precipice over Swift Creek valley toward Baker's ice-clad summit. Trails lead from all sides of the mountain, following ridgelines, over tumbling creeks, and past numerous lakes. Surrounded by the rugged granite peaks of the North Cascades, Mount Baker is sure to wow anyone visiting its enchanted slopes of rock and ice.

These models have been optimized for the above materials, and are not offered in other materials for strength or cost reasons. If you need one in another material, please tinymtnbiz@gmail.com and we'll try to accommodate your request. 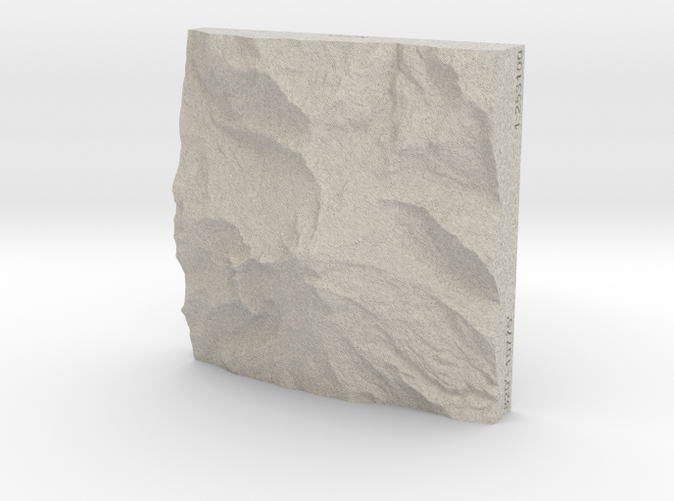