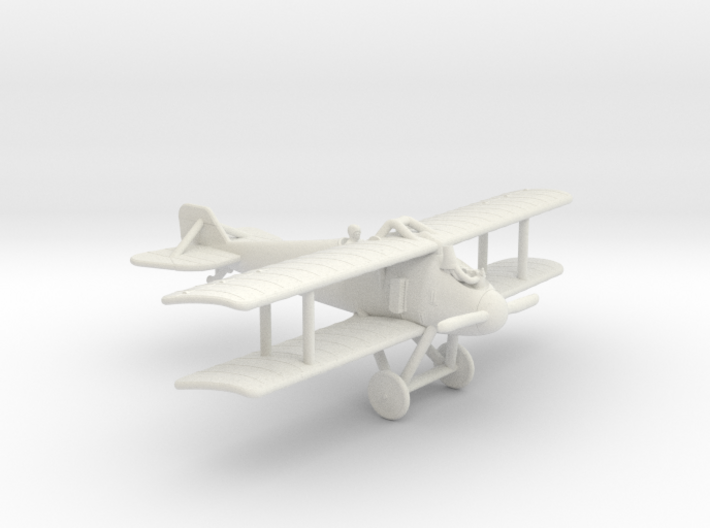 The successful L.F.G. Roland C.II led the designer to think about fighter designs, and a slimmed-down version resulted in the LFG Roland D.I, nicknamed the Haifisch (Shark). Unlike the C.II, the upper wing was somewhat above the fuselage and joined to it by a fuselage extension, making forward vision problematic (the greatest detriment to this type).  The D.I featured a top-wing crash pylon and ear radiators, aerodynamic inefficiencies addressed in the D.II. The exhaust was directed over the wing, which must have been problematic with the pilot sitting so high in the cockpit.

Production was spread between the parent company (with an initial order of sixty) and Pfalz (with a supplemental order of twenty). Pfalz-built planes were originally known as the Pfalz D.I but were later renamed LFG Roland D.I(Pfal). The poor visibility from the cockpit limited its deployment to a maximum of twelve in February 1917. By June 1917 all the D.Is had been lost, scrapped, or relegated to training schools, as it was no longer in front-line service. 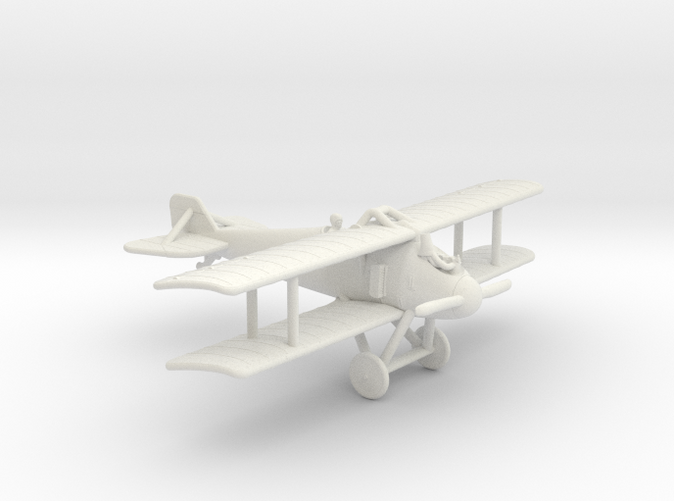