By Stanley Sneed
Adinkra are visual symbols, originally created by the Akan people and the Gyaman of Cote d’Ivoire in West Africa. Adinkra are used extensively in fabrics, pottery, logos and advertising. They are incorporated into walls and other architectural features. Fabric adinkra are often made by woodcut sign writing as well as screen printing. Adinkra symbols appear on some traditional akan gold weights. The symbols are also carved on stools for domestic and ritual use. The symbols have a decorative function but also represent objects that encapsulate evocative messages that convey traditional wisdom, aspects of life or the environment. There are many different symbols with distinct meanings, often linked with proverbs. In the words of Anthony Appiah, they were one of the means in a pre-literate society for "supporting the transmission of a complex and nuanced body of practice and belief". ~~Wikipedia~~
Send Message
All Items
23
Accessories
7
Jewelry
15 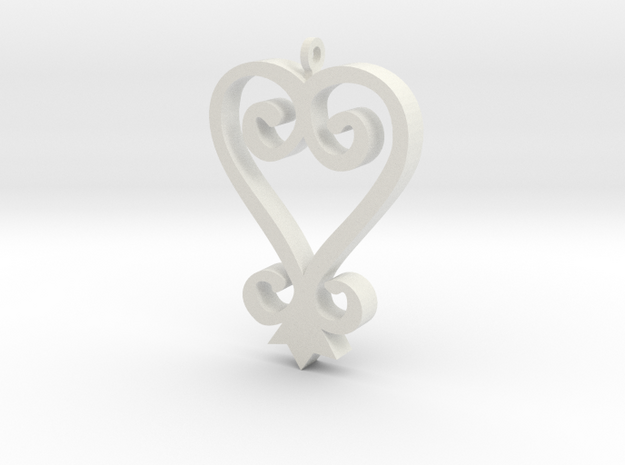 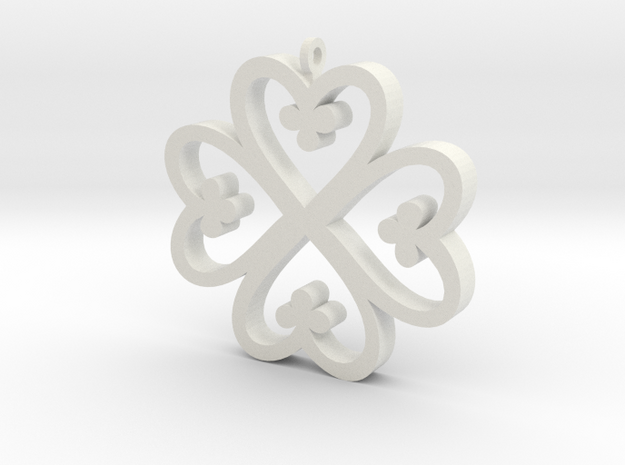 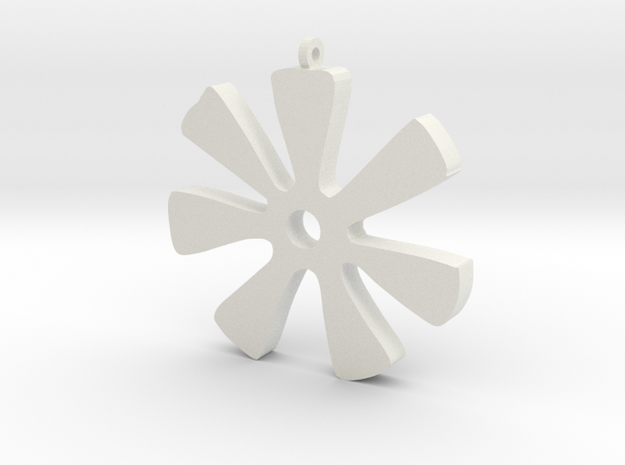 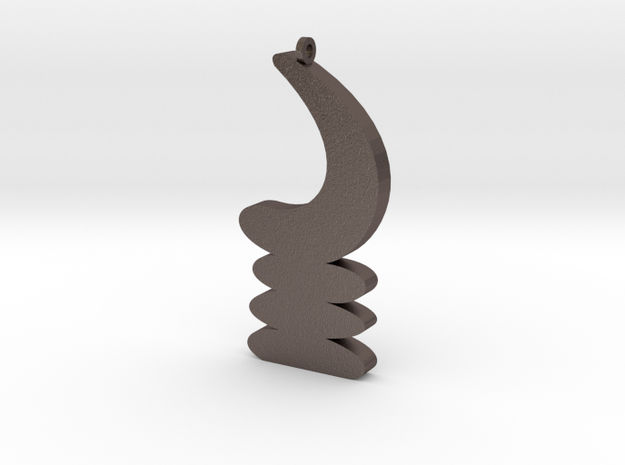 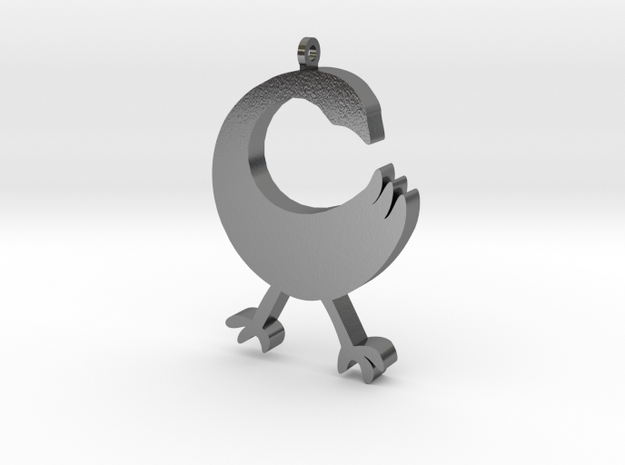 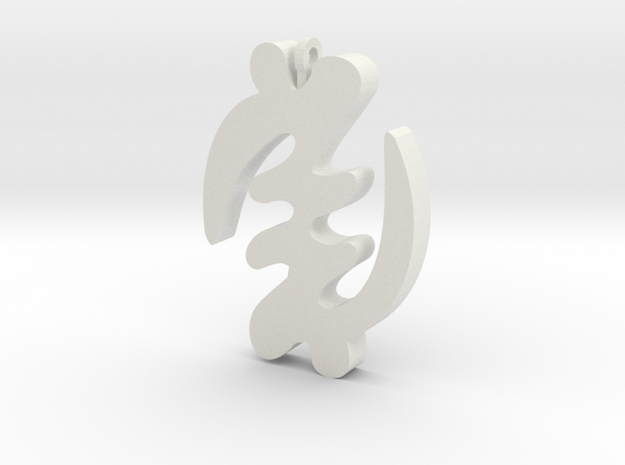 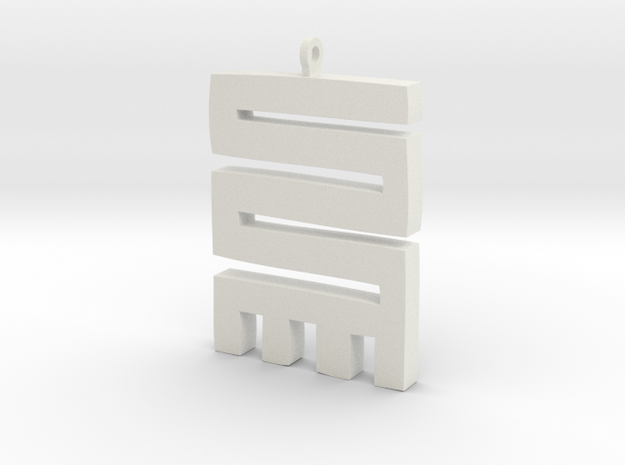 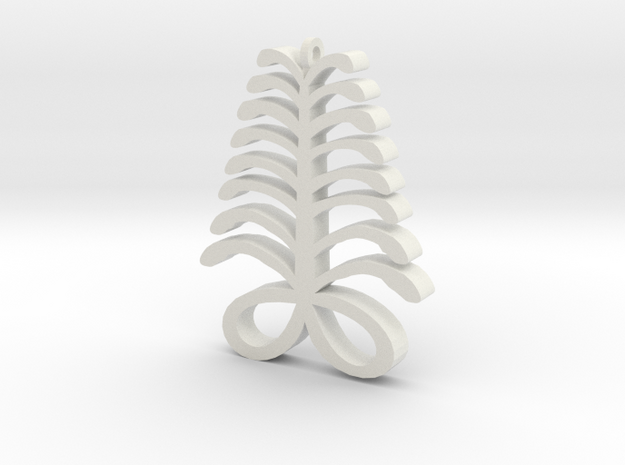 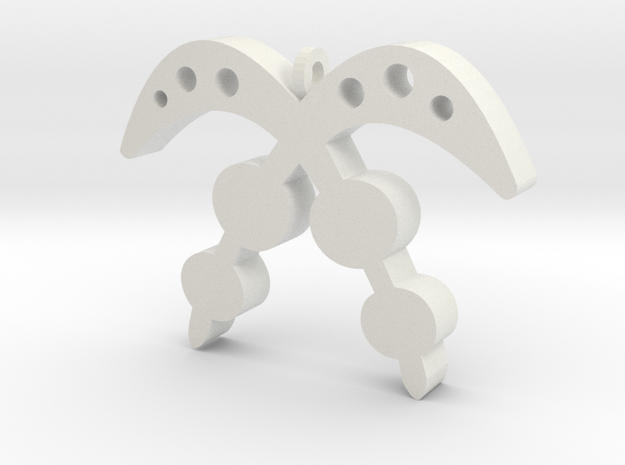 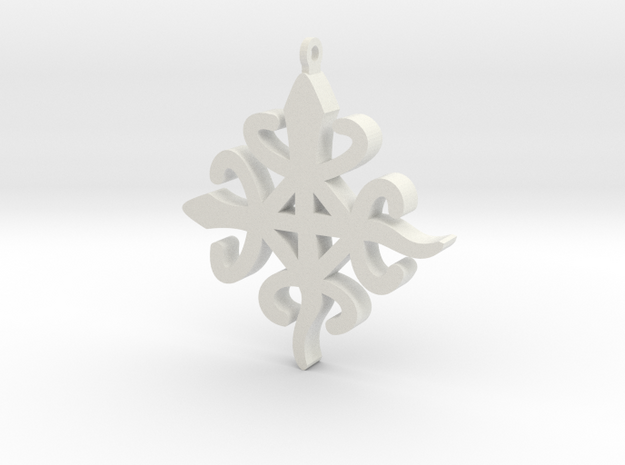 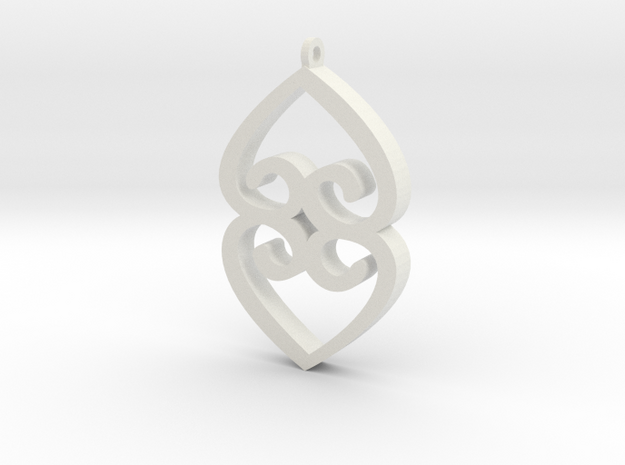 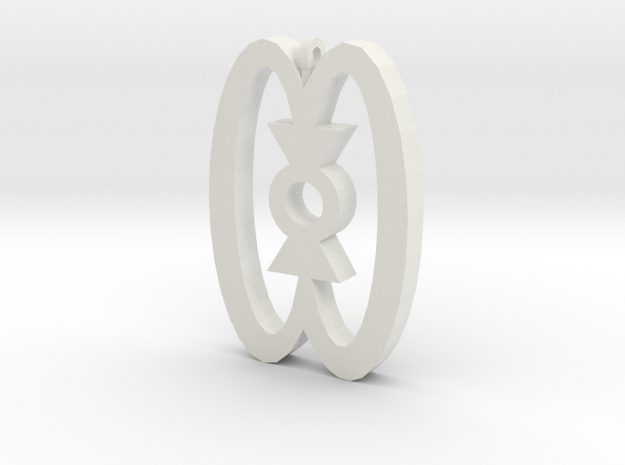 WO NSA DA MU A 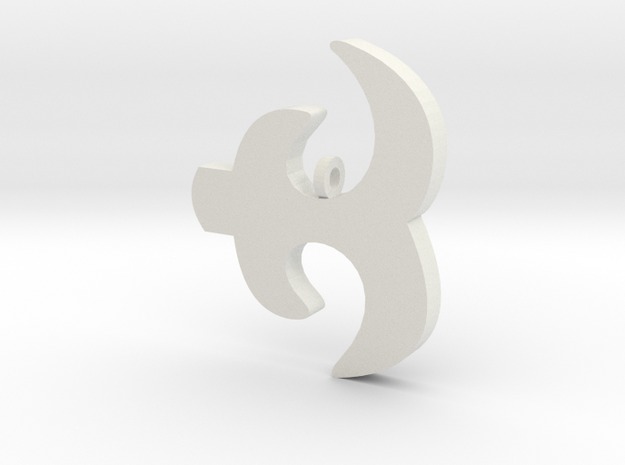 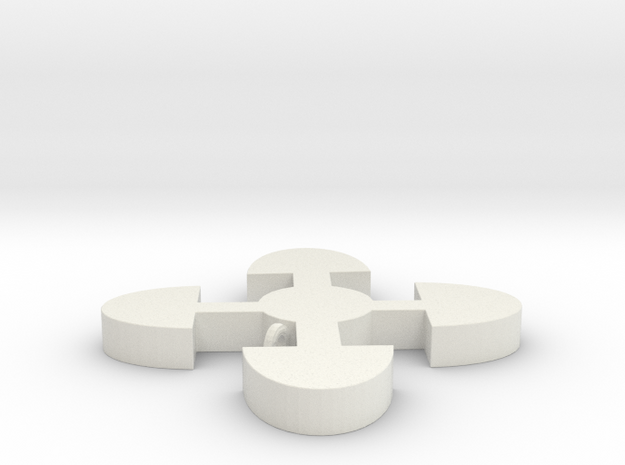 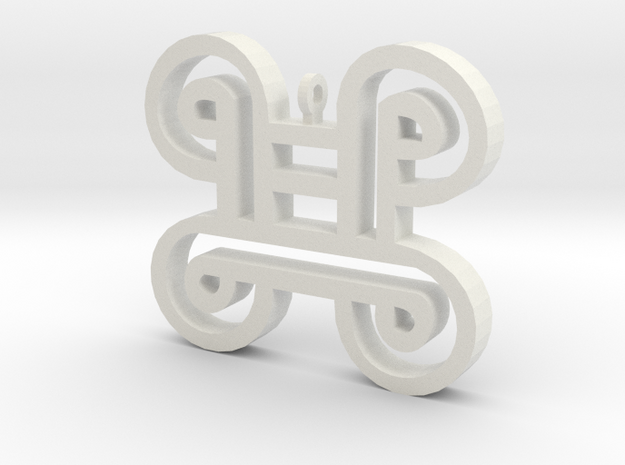 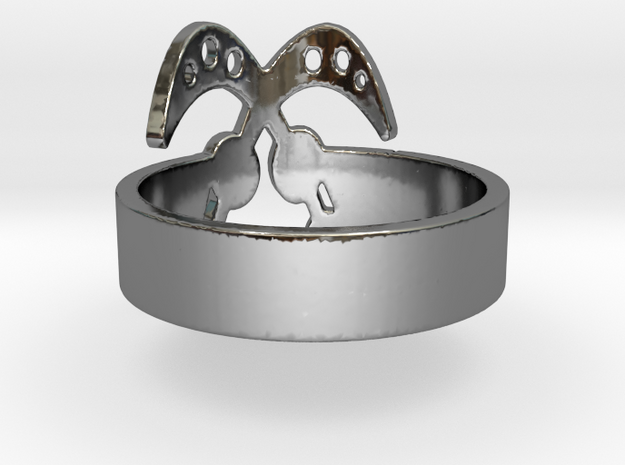 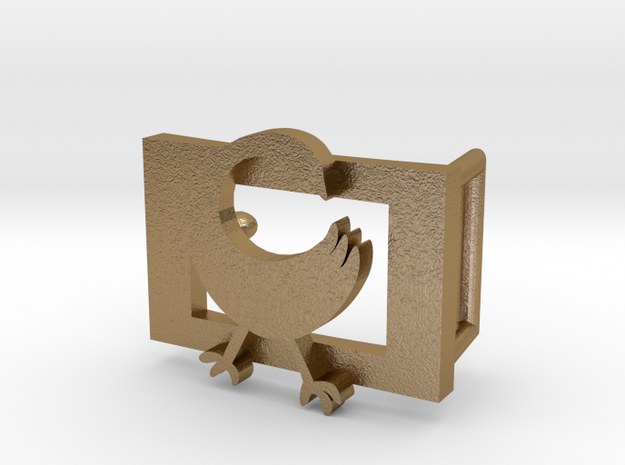 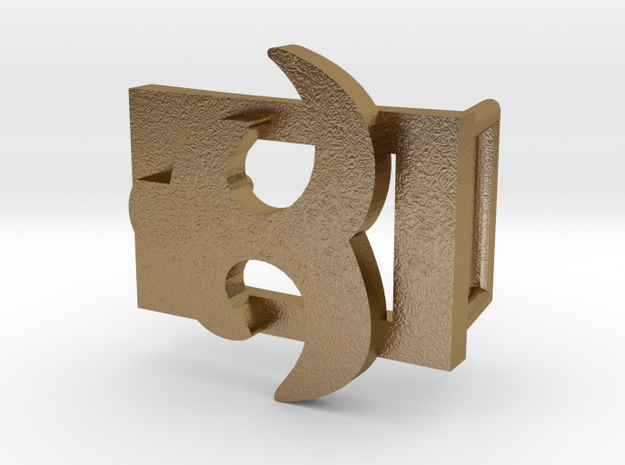 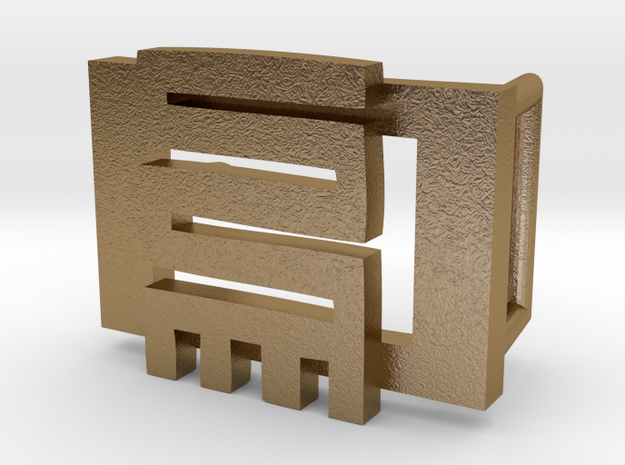 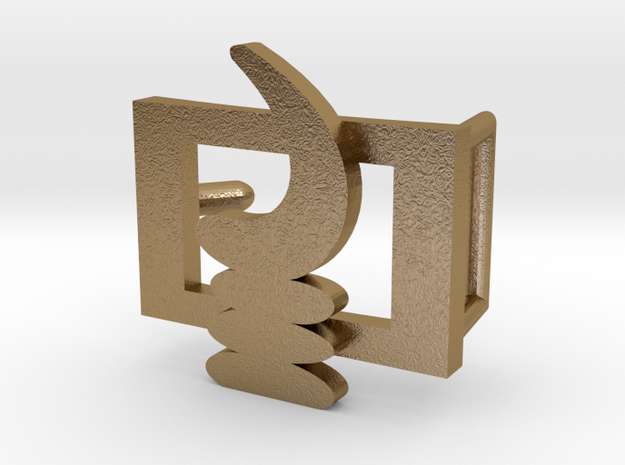