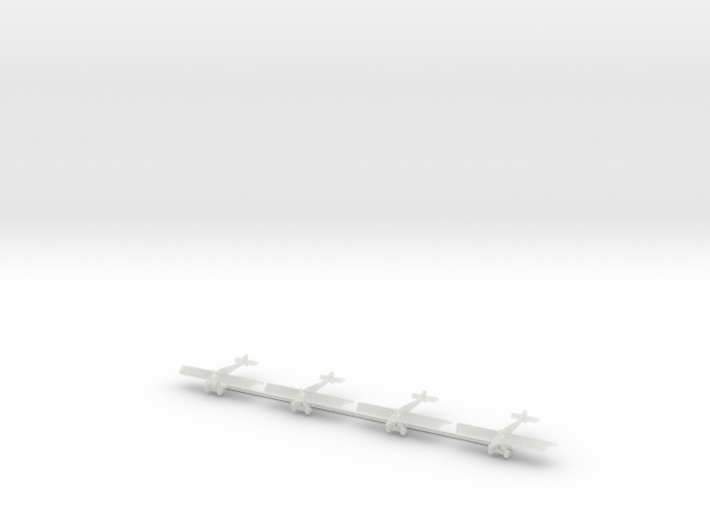 This model is in 1/285 scale. The 4x Morane-Saulnier Type N aircraft are connected as a single sprue by a wire under the body of the aircraft. Once the wires are cut the model does not require finishing.

According to Wikipedia: "The Morane-Saulnier N, also known as the Morane-Saulnier Type N, was a French monoplane fighter aircraft of the First World War. Designed and manufactured by Morane-Saulnier, the Type N entered service in April 1915 with the Aeronautique Militaire designated as the MS.5C.1. It also equipped four squadrons of the Royal Flying Corps, in which it was designated the Bullet, and was operated in limited numbers by the 19th Squadron of the Imperial Russian Air Force." 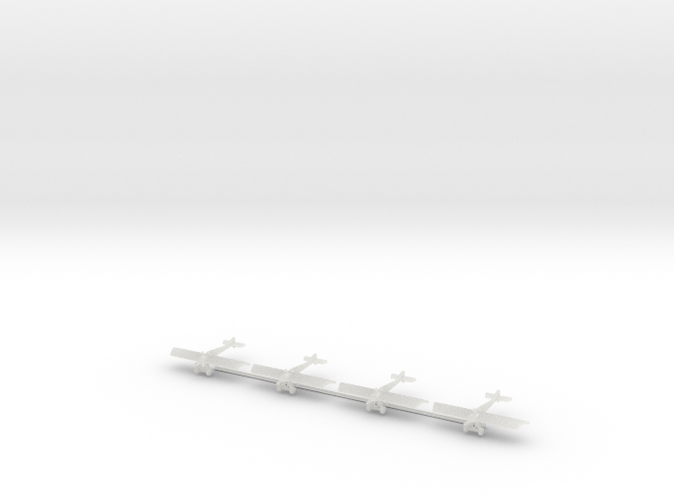 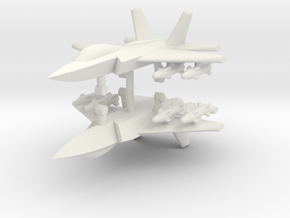 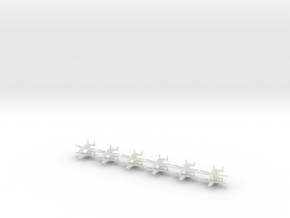 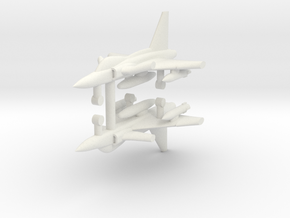 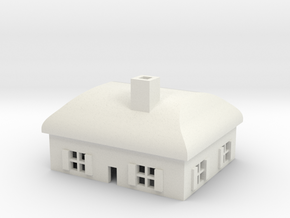