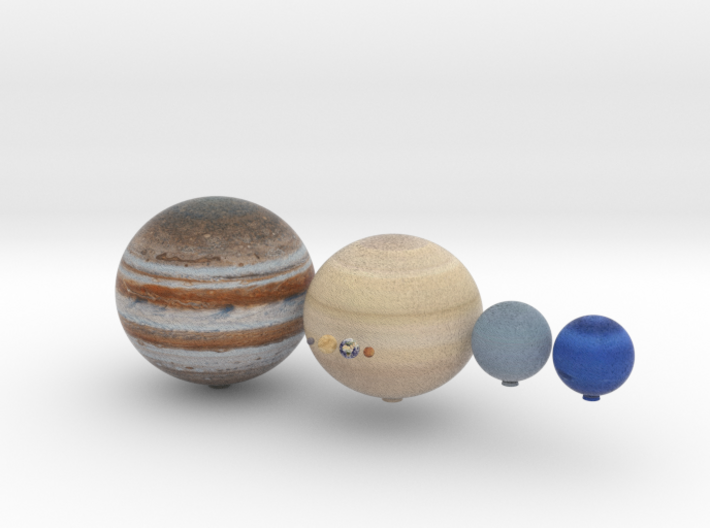 A set of the 8 major planets of the solar system to scale to one another.

Much as in reality, the majority of the set's volume & mass is dominated by the gas giants with the terrestrial planets making only a partial handful of objects.

In addition the gas giants feature their equatorial deformation to scale, reproduced with their correct oblate spheroid shape.

What's in the box:
1BillionSystemSet 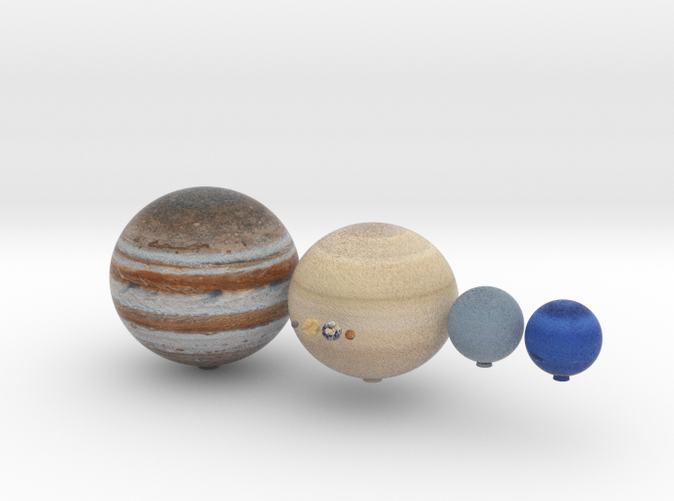 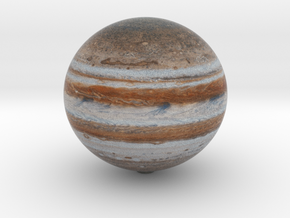 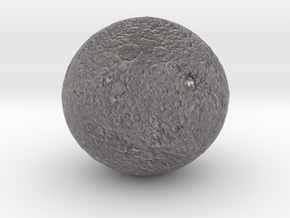 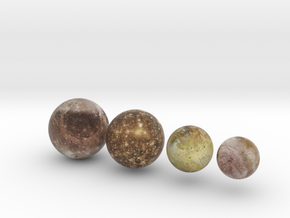 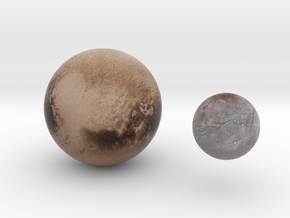