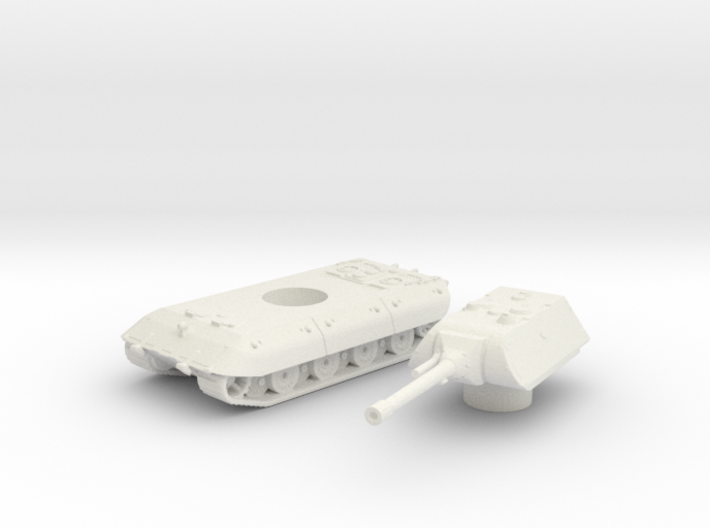 In June 1943, the Adlerwerke company received an order for development of the E 100. However, in 1944, heavy tank development was discontinued. By the end of the war, only the chassis was completed, which was later captured by the British Army.

The last tank of the Entwicklung series, the E-100 is a fearsome opponent on the battlefield. While it is not a Maus by any stretch of the imagination, this tank does share a similar play-style with it while maintaining a bit more flexibility over it's colossal counterpart. The massive armor of the E-100 is comparable but not identical to that of the Maus. While boasting excellent thickness on all sides, it is significantly more vulnerable to incoming fire due to several large weak spots. First and foremost, the lower glacis plate is enormous and wide, making angling this tank an absolute must. However, even when angled properly, the lower plate is still susceptible to penetration and will succumb to a surprising amount of unblocked damage. Despite this, the E-100 enjoys a much better angled side armor with spaced skirts which can deflect shots with far greater efficiency than the flat side armor of the Maus. The turret on the E-100 is very tall and only slightly angled making it an easy target. Though it sports very thick frontal armor, the inadequate sloping will permit several well placed shots to punch through. In addition, the significantly large turret ring and the top bar are also prevalent weak points. Angling your armor is, once again, a must.

The starting main gun of the E-100 is the same 12,8cm gun which is used by the Maus, but the E-100 has the option of upgrading to the 15cm KwK L/38 cannon which packs a phenomenal alpha damage output but is offset by it's incredibly mediocre penetration. The long reload of both guns means that your defensive game needs to be strong due to your main role being that of a close to medium range brawler and, as such, will require effective usage of your armor. In addition, you will absolutely require your teammates aid when engaging multiple vehicles, because should your enemy decide to press your flanks, there's little that can be done to protect yourself from being encircled and mercilessly slaughtered. And although the E-100 does boast improved speed and maneuverability, artillery will still have a field day with you if you are not privy to your surroundings and your cover. Overall, the E-100 should be played much more aggressively than the Maus due to it's many marked differences and should not only act as a shield for its more vulnerable teammates but as a dealer of significant damage in return. Basically, the player is advised to take the hits but to return them in kind as well. Play this tank to it's strengths and the enemy team will have a very hard time stopping your advance as you confidently lead the assault to break through their defenses and head forth to victory. 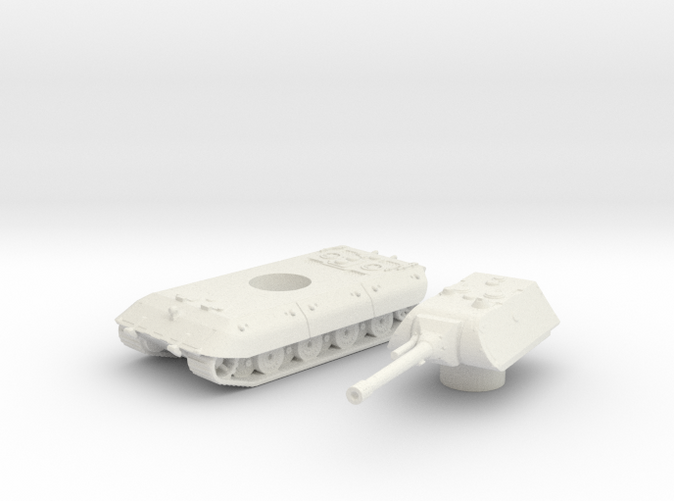 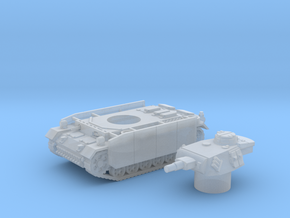 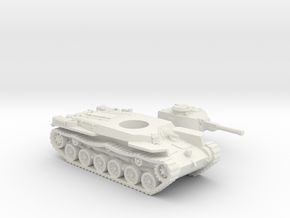