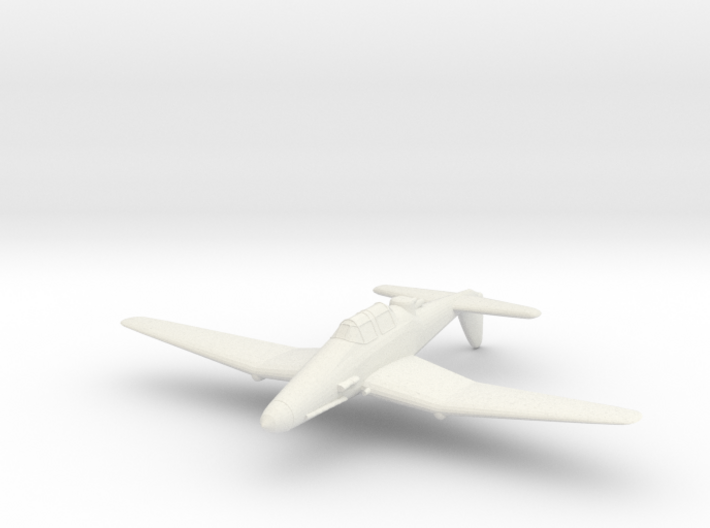 Design study for a replacement of the obsolescent Ju 87 'Stuka' that was begun in mid 1940 (as the Ju 87F) and continued with increasingly complex requirements until it was cancelled in late 1943. The exact cause for cancelling the project is unclear but my view is that by 1943 the design had become rather large and 'gold plated', with a remote control gun barbette and swivelling tail, making it too costly and lacking in performance compared to the alternatives in production (Ju 87 and Fw 190).

Information on this aircraft is hard to find and contradictory, particularly in respect of how the tail was shaped and how it was meant to pivot up for takeoff/landing and down to give the gunner a clear field of fire during flight. This model represents my 'best guess' of the aircraft in flight with the tail lowered. 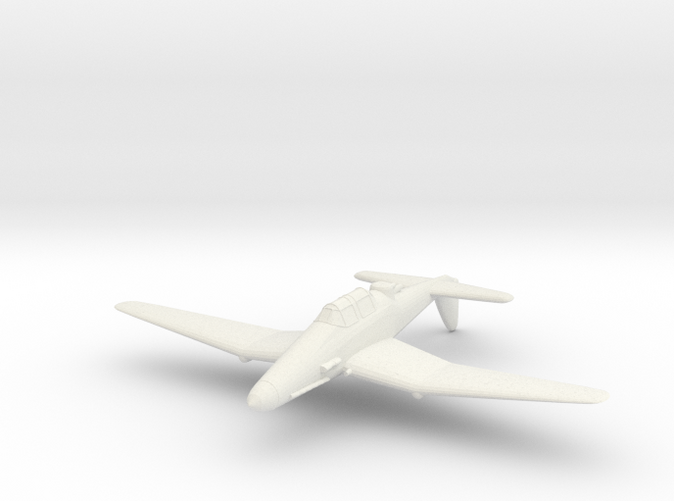 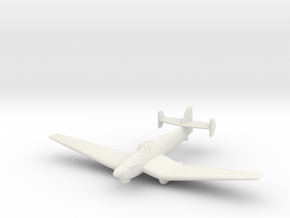 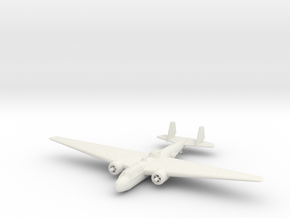 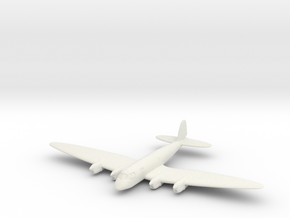 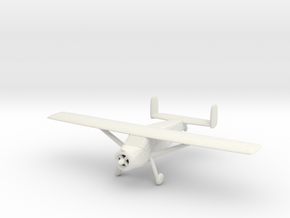