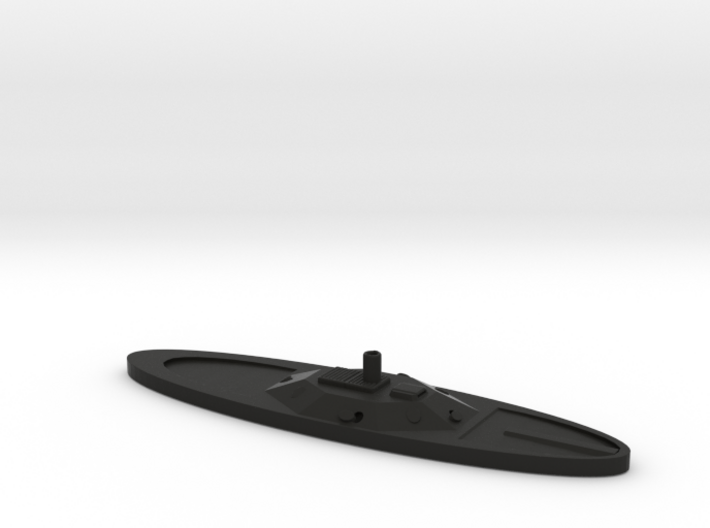 The most powerful of the James River Squadron to see service. She was a highly modified Charleston type, complete with a steeply angled front bow and a heavily reinforced ram (the raised projection you see on her foredeck). Like Albemarle, her casemate was mounted forward, which resulted in a shorter fore deck. Virginia II was completed in the standard livery of the James River Squadron: black/charcoal all over with brown decks and a red waterline. Note that the depicted base is not included, but may be purchased separately. 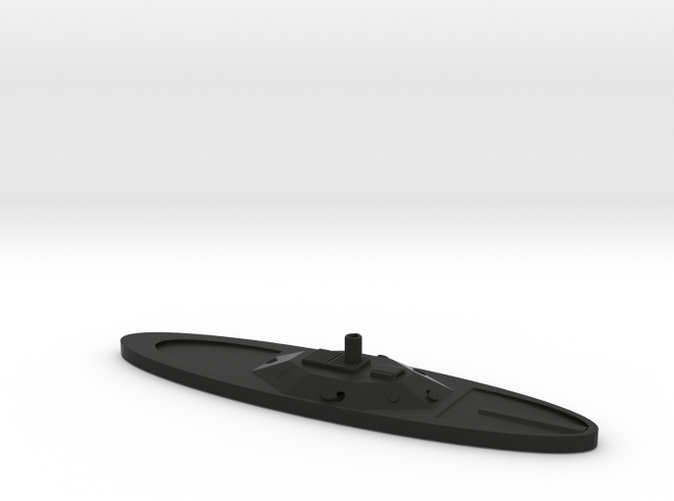 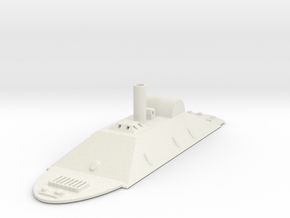 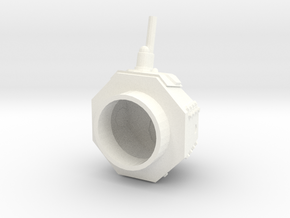