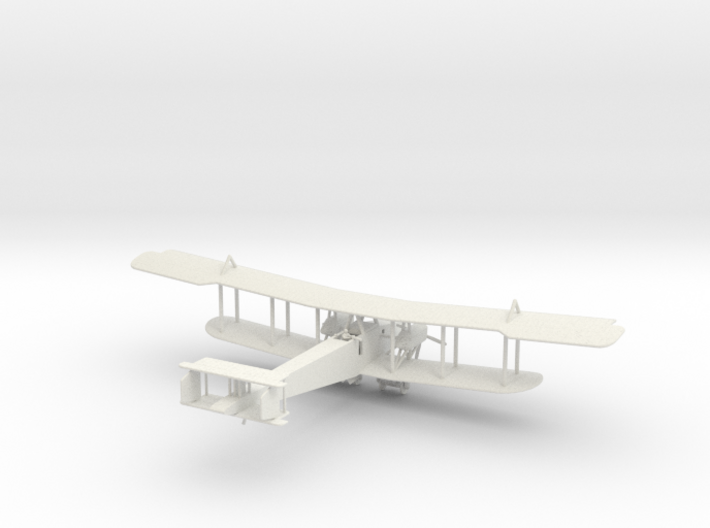 The Handley-Page O/100 had been Britain's best heavy bomber, and the Handley-Page O/400 was a refinement of that design. The chief difference was the removal of the fuel tanks from the engine nacelles to a pair of main tanks in the fuselage and smaller gravity tanks on the upper wing. The shortening of the nacelle allowed an ordinary strut to be placed behind the nacelle. While a handful of planes were built with alternative engines, the standard was the Rolls-Royce Eagle VI or VIII.

Like the O/100, the wings folded just past the engine nacelles so that the large aircraft could fit in standard Bessonneau hangars. The counter-rotating props of the O/100 were dropped and both propellers turned in the same direction, which simplified maintenance and inventory. The plane was too heavy to move by manual labor; instead a Clayton 35-hp crawler was used to move the plane from airfield to hangar and back.

While an order for one hundred was placed in August, 1917, it was not until the spring of 1918 that the O/400s started arriving in numbers, and it was only in late summer that they were used in large bombing formations.  At the end of the war, 259 O/400s were operational with the RAF.

Fifteen hundred Liberty-engined American O/400s were ordered from Standard, but only 107 had been delivered before the Armistice. American crews were just getting accustomed to the the type, and they were still training in England when the war ended. 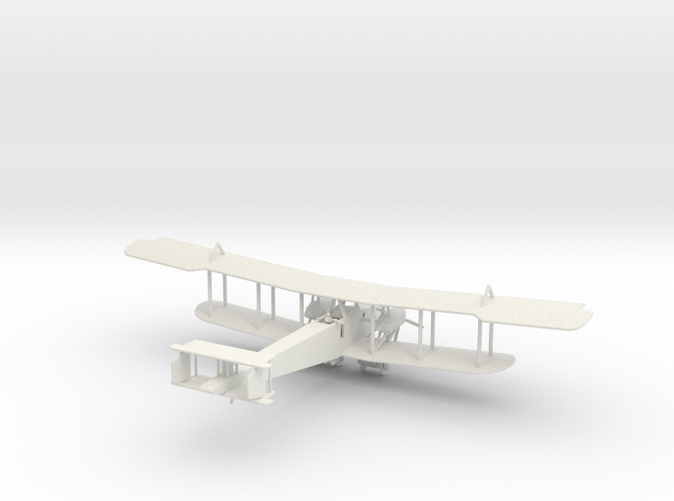