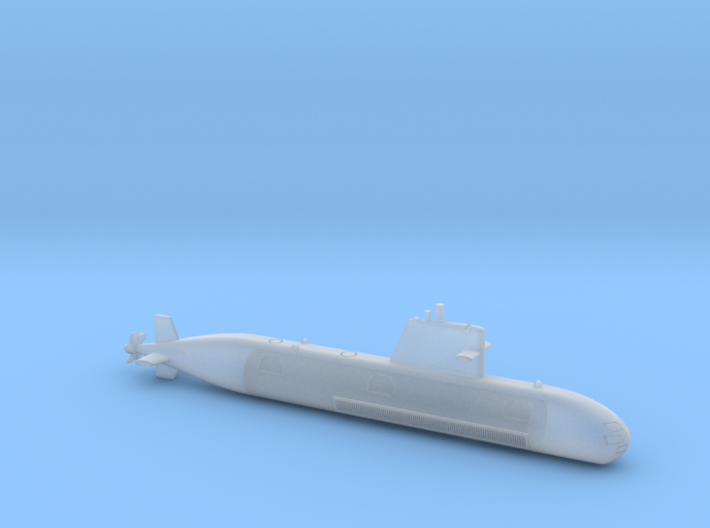 This model is in 1/700 scale and does not require any work to finish.

According to Wikipedia: "The Scorpene class submarines are a class of diesel-electric attack submarine jointly developed by the French DCN and the Spanish company Navantia and now by DCNS. It features diesel propulsion and an additional air-independent propulsion (AIP).

What's in the box:
1/700 Scorpene-class submarine 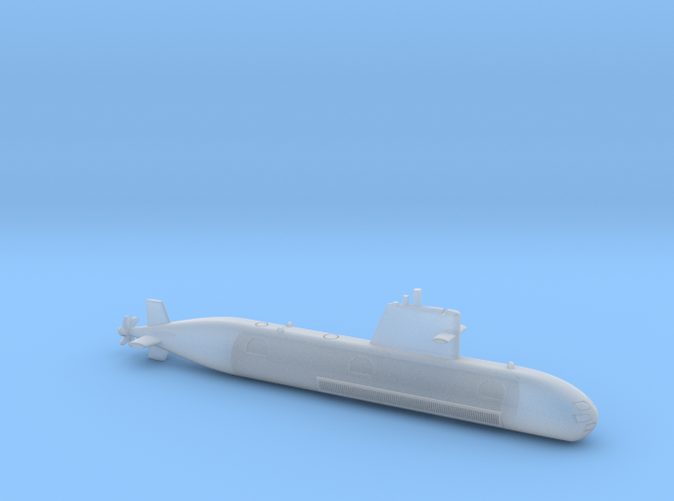 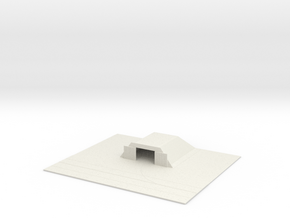 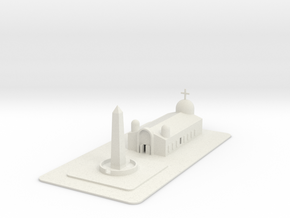 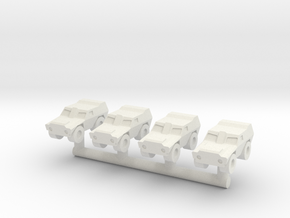 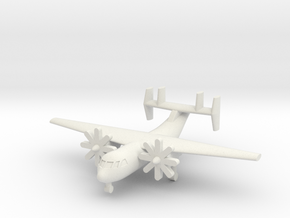