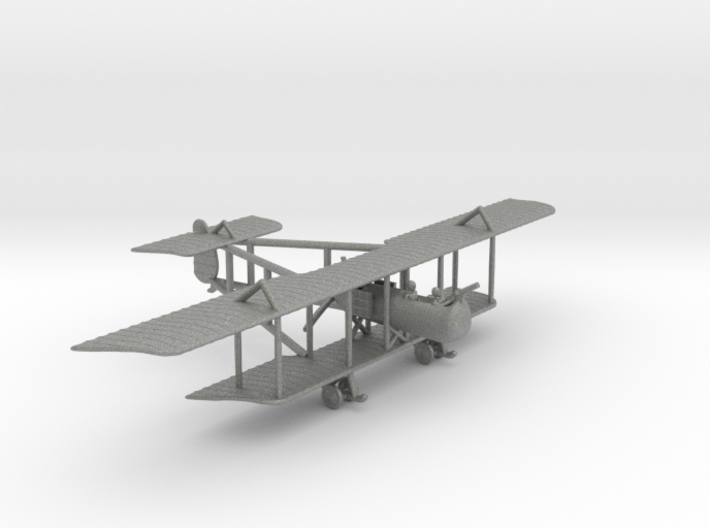 In 1915 the Farman brothers were asked to cooperate on a plane design to replace the MF.11, and the Farman F.40 was the result. It mixed design elements from the M.F. and H.F. lines. Large numbers of F.40s were built between mid-1915 and mid-1916, but by autumn 1916 it was obvious they were obsolete. Though the intention was to replace MF.11s, there was never enough aircraft to go around and the two frequently served side-by-side. The F.40 became a very important plane for the French air force, because it filled the gap between the early Farmans and the much-improved planes that arrived in late 1917 and early 1918 such as the Breguet 14 and Salmson 2.

Several variants were built with different engines, armoring, and floats, including the F.40bis with the 160hp Renault 8Gc. 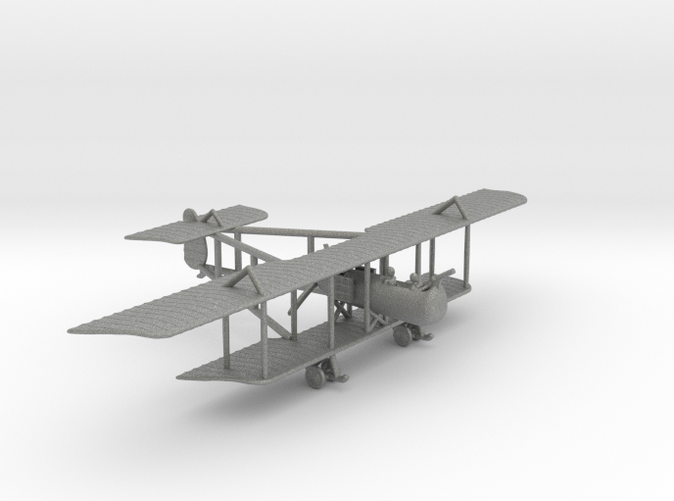