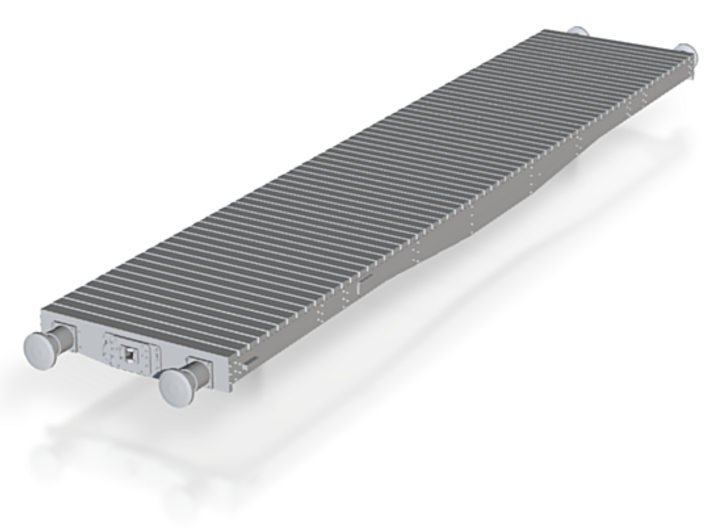 WD Poll wagon 40' over headstocks. Built with bolsters originally during WW1 I believe, but these were removable and there are photographs of the wagons during WW2 carrying tanks and later in and peacetime carrying other loads. In most respects there are similar to the more common design of "Warflat", but like the slightly shorter NER bogie flat/quad were constructed with reverse solebars, so there is no outward facing flange above and below the fishbelly.  To fit Graham Farish diamond frame bogies, or similar. 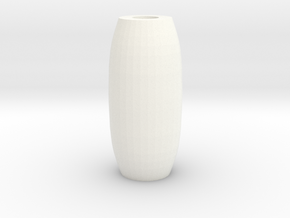 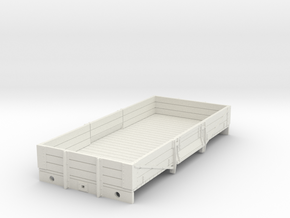 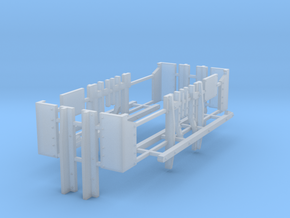 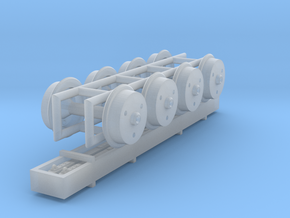