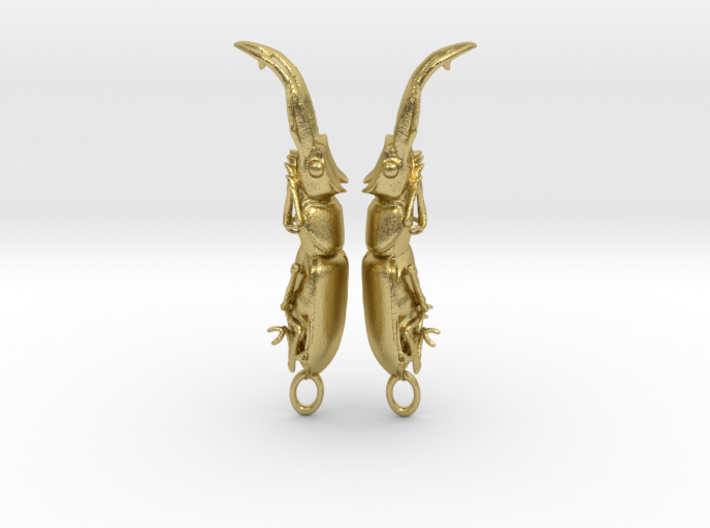 Skeletal Skulpture and Mathematikal Artifakts
$128.22
3D printed in pure brass in its natural state with a slightly rough antique finish.
Want to complete your necklace? Add A Chain

Stag beetle.  This is a pair (2 beetles) which can be purchased for earrings.

In Western Europe, Lucanus cervus is the best-known species of stag beetle.  In the UK, it is associated with urban gardens, but it is more commonly found in forests in the rest of Europe.

The giant stag beetle, Lucanus elaphus, is a morphologically similar species one of the most elegant beetles found in the USA. Male stag beetles use their jaws to wrestle each other for mating sites in a manner that parallels the way stags fight over females. Fights may also be over food, such as tree sap and decaying fruits. Despite their often fearsome appearance, they are not aggressive and can easily be handled if you simply avoid getting pinched by the male’s strong jaws. 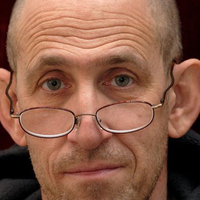 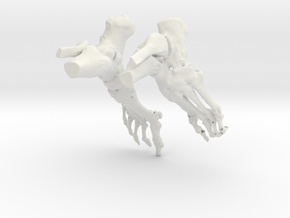 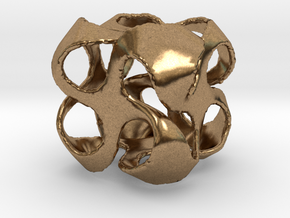 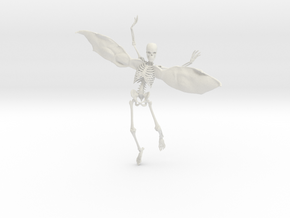