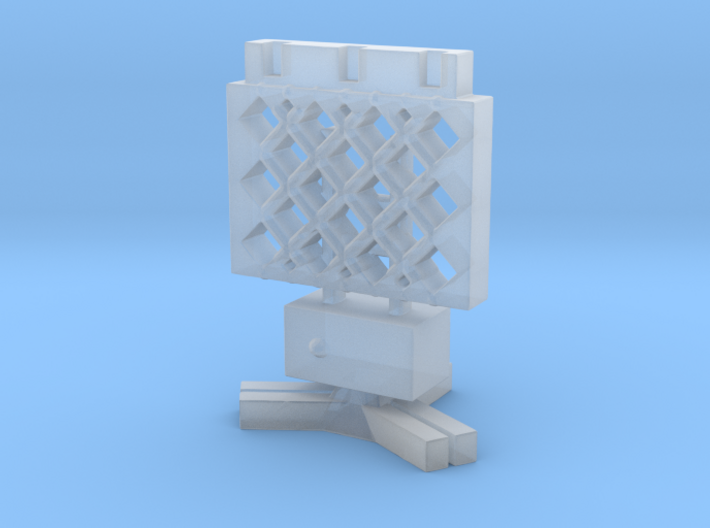 The Freya radar was more advanced than its British counterpart, Chain Home. Freya operated on a 1.2 m (3.9 ft) wavelength (250 MHz) while Chain Home used 12 m. This allowed Freya to use a much smaller antenna system, one that was easier to rotate, move and position. It also offered higher resolution, allowing it to detect smaller targets. Because of its complex design, only eight Freya stations were operational when the war started, resulting in large gaps between the covered areas. The British Chain Home radar, although less advanced and more prone to errors, was simpler, which meant that the complete Chain Home network was in place in time for the Battle of Britain. 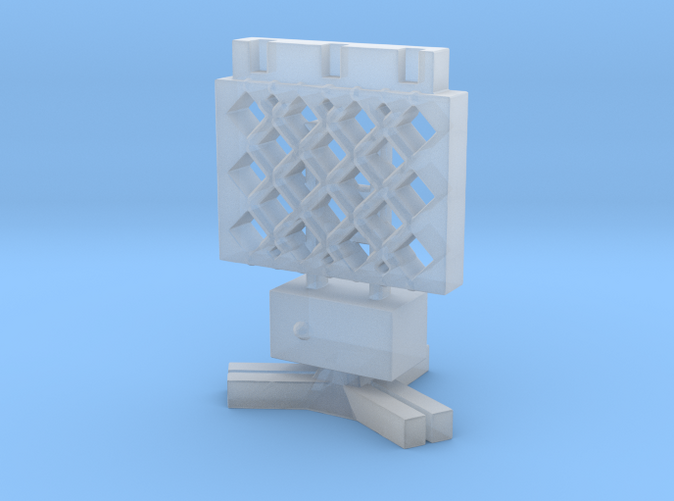 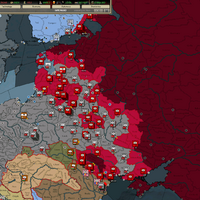 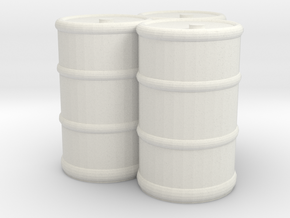 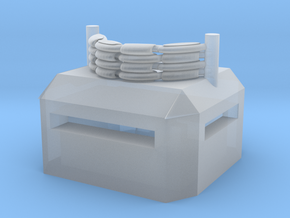