Mapae : The symbol of a secret royal inspector

henize
$20.15
Ships as soon as 4 days
3D printed in white nylon plastic with a matte finish and slight grainy feel.

Mapae : The symbol of a secret royal inspector (The Joseon Dynasty)

Secret royal inspector, or Amhaeng-eosa (암행어사, 暗行御史, Ombudsman) was a temporary position unique to Joseon Dynasty, in which an undercover official directly appointed by the king was sent to local provinces to monitor government officials and look after the populace while traveling incognito. Unlike regular inspectors whose activities under Office of Inspector General were official and public, the appointment and activities of secret royal inspectors were kept strictly secret throughout the mission.Generally, young officials (usually in their thirties) of low or middle rank were appointed as secret royal inspectors because they had to travel long distance for an extended period of time. Young officials were also more likely to have strong sense of justice and less likely to have personal connection with local officials. Even though secret royal inspector was a temporary position (and young men of lower rank were appointed to it), its authority was equivalent to a governor (highest-ranking local official) and had the power to dismiss local officials including governor in the name of the king.

For their secret mission, they received a letter of appointment (bongseo, 봉서), a description of their destination and mission (samok, 사목), and "horse requisition tablet" called mapae(마패), which they used to requisite horses and men from a local station run by the central government. To ensure secrecy of the mission, a secret royal inspector could open bongseo only after leaving the capital. When they arrived at the assigned district, they surveyed the area in disguise. After the secret survelliance was completed, they revealed themselves by presenting mapae or bongseo and inspected the magistrate's office and records. If they found cases that were unjustly judged, they presided in retrial to redress wrongs. After the completion of their mission, inspectors returned to the capital and presented a report to the king – detailing wrongs committed by former and active local officials, reporting on the mood of the populace, and recommending hidden talents for appointment and virtuous villagers for award.

"Undercover royal inspector" is more literal and accurate translation of Amhaeng-eosa, but it is more frequently translated as secret royal inspector.

What's in the box:
Mapae 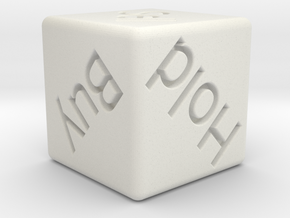 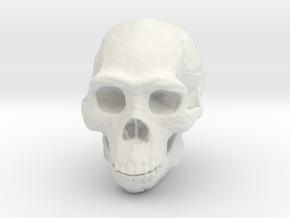 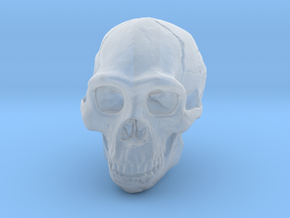 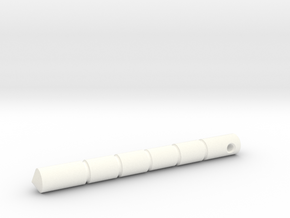