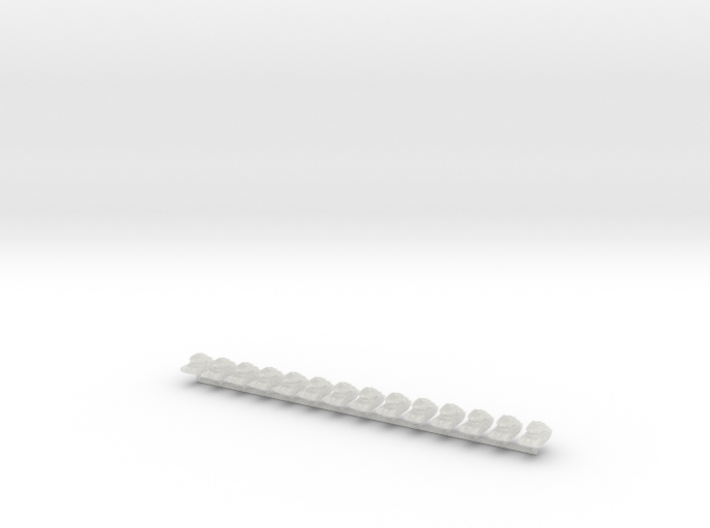 This kit is in 1/700 scale. It includes 14x Cruiser Mk IV (A13 Mk II) Tanks. They are connected as a single sprue by a wire under the body of the individual vehicles. Once the wire is cut the vehicles do not require and finishing. 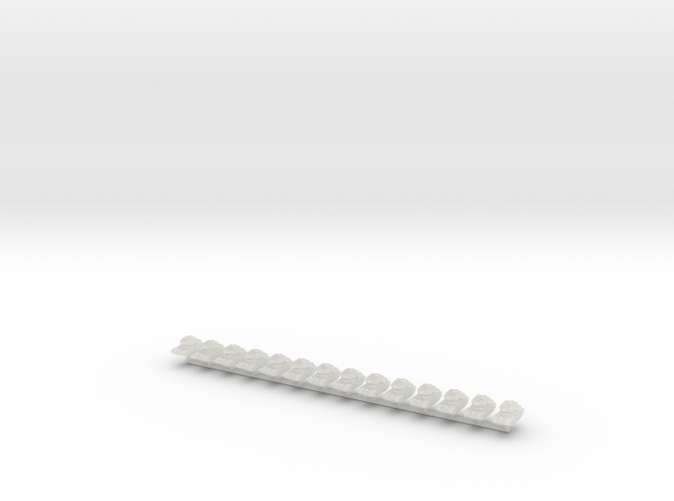 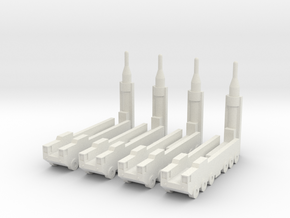 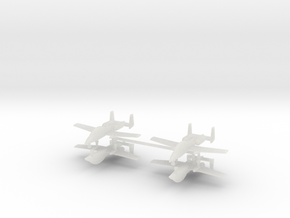 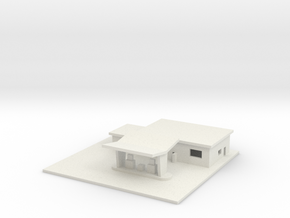