Secretary Bird
Sagittarius serpentarius
The secretary bird is a large bird of prey found in Africa south of the Sahara. It has very long legs, a long tail, and a powerful, hooked beak. Many books derive the origin of the bird's name from a resemblance of its crest of long feathers to a group of quill pens placed behind the ear. But the name is actually a mispronunciation of the Arabic name for the species. The secretary bird feeds on small animals and reptiles, particularly snakes, generally by stalking them. Secretary birds rarely fly. These solitary birds build large, strong nests of twigs in trees or bushes. 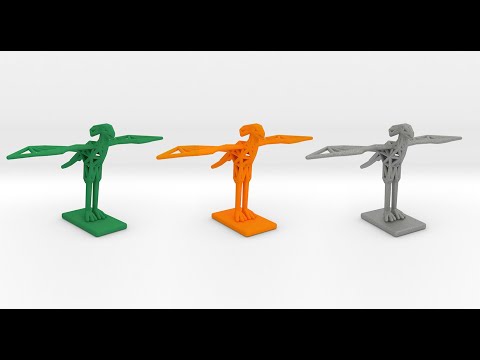