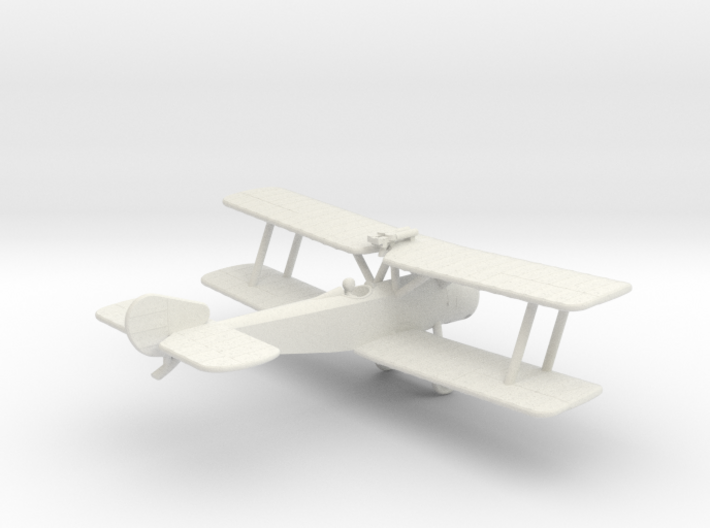 The Sopwith 1½ Strutter was named for its short central struts and single-bay wings. Among its many roles, the Strutter was repurposed as a nightfighter for home defense, with the pilot moved into the rear cockpit (normally the home of the observer) with single or twin Lewis guns on a foster mount within reach.  (Top-wing guns worked better on night fighters because the muzzle flash would not blind the pilot.)  The nightfighter was also called the "Sopwith Comic". 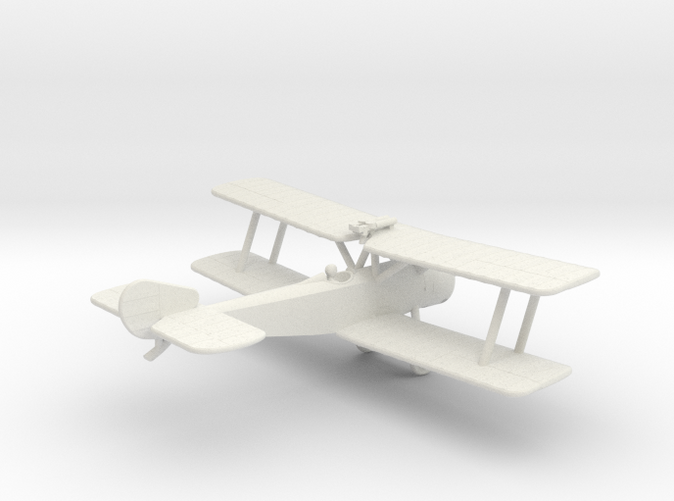