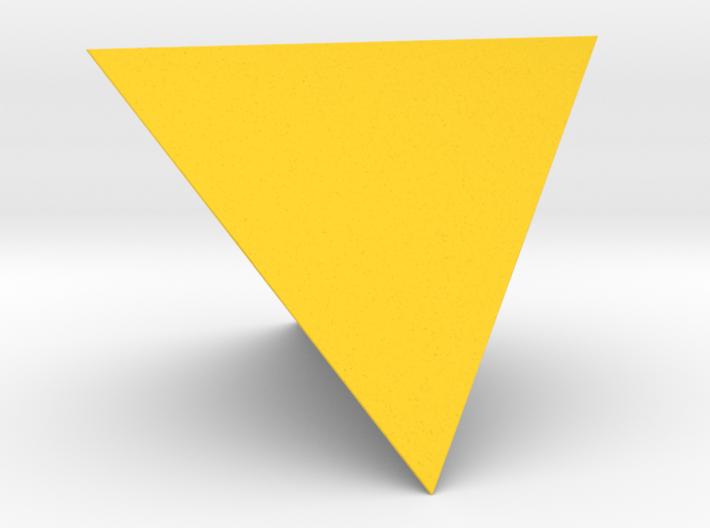 The Tetrahedron is one of the five  Platonic solids.
A regular, convex polyhedron wich have four faces.

In three-dimensional space, a Platonic solid is a regular, convex polyhedron. It is constructed by congruent regular polygonal faces with the same number of faces meeting at each vertex. Five solids meet those criteria, and each is named after its number of faces.

Geometers have studied the mathematical beauty and symmetry of the Platonic solids for thousands of years.

They are named for the ancient Greek philosopher Plato who theorized in his dialogue, the Timaeus, that the classical elements were made of these regular solids. 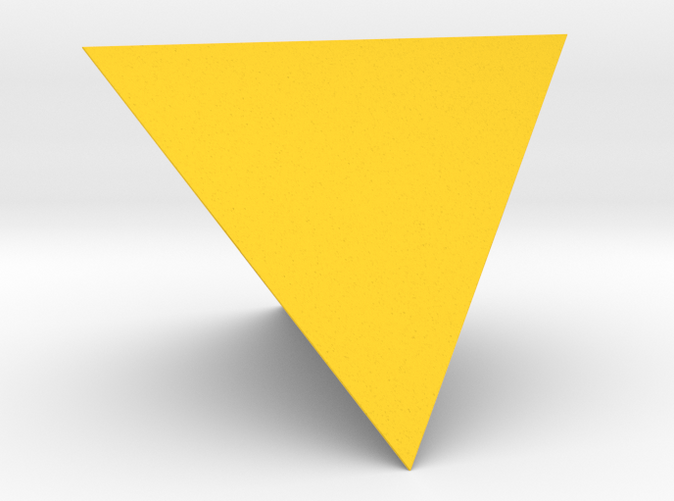 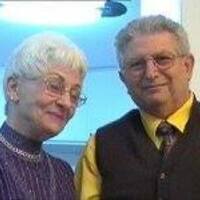 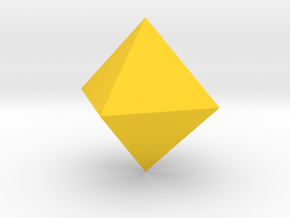 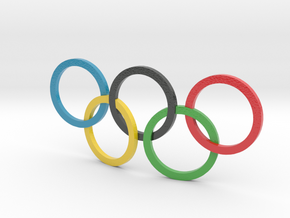 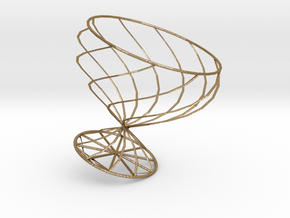 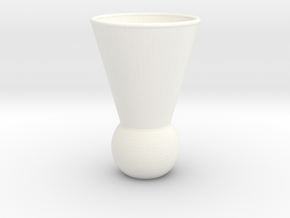