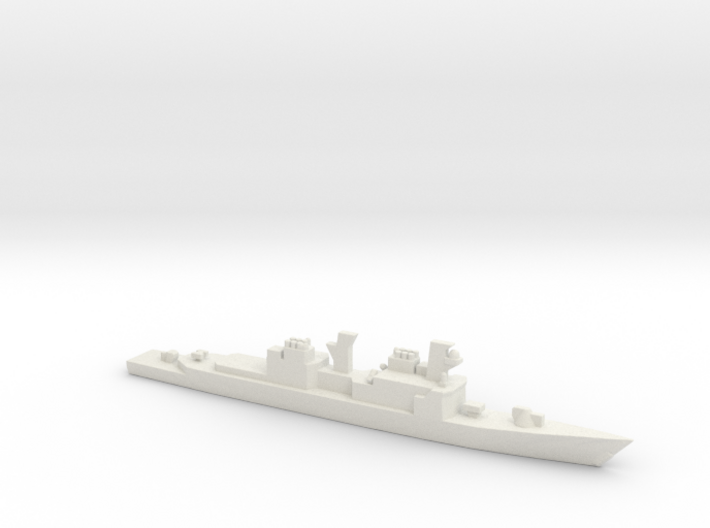 The MCLWG was a 8" gun developed to augment destroyers with the ability to replace cruisers for the role of off-shore bombardment. Though a number of ships were designed to accomodate the MCLWG, the Spruance class DDG were the only class of such designs that was actually built. However, eventually the Navy discarded the MCLWG on various grounds and the Spruance ended up equipping the MK 45 guns. 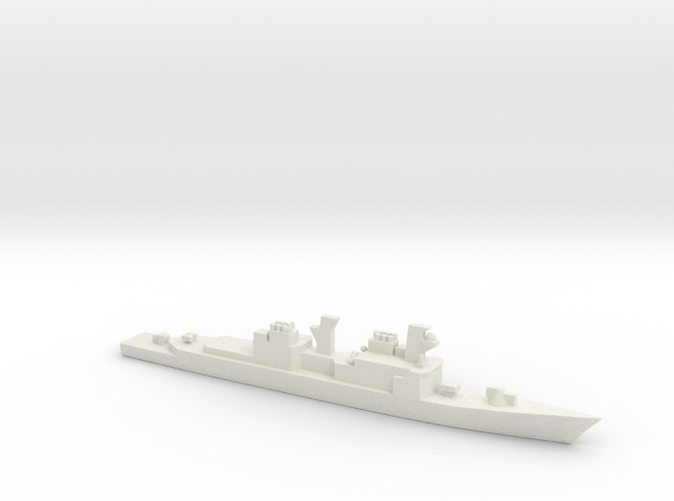 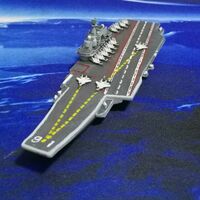 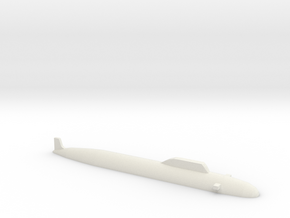 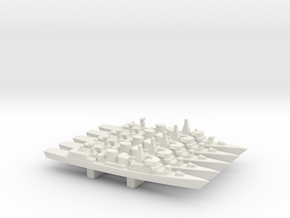 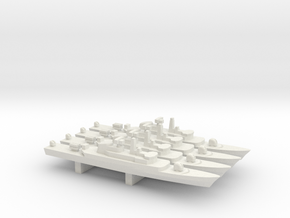 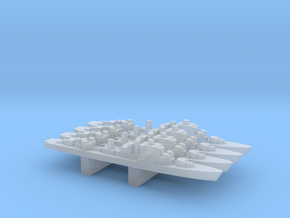