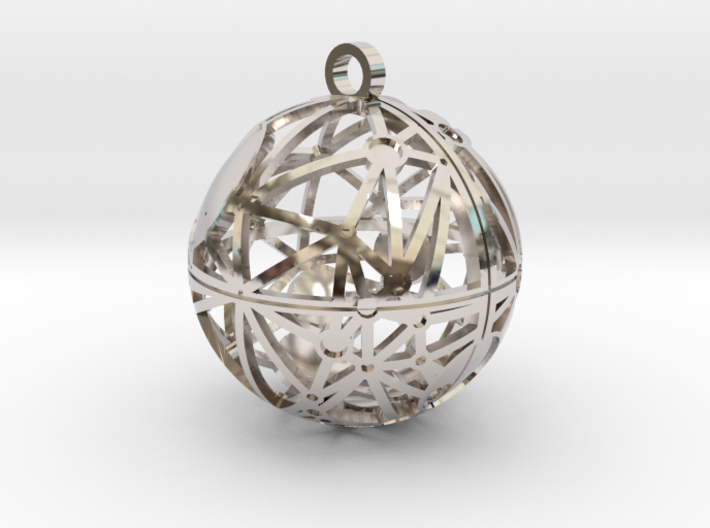 Brains in Jars
$81.00
3D printed in polished brass plated with rhodium
Want to complete your necklace? Add A Chain

Tethys is a mid sized moon of Saturn that is approximately 1060 km across. It was discovered in 1684 by Giovanni Domenico Cassini and is named after the Greek Titan Tethys. Tethys, a daughter of Uranus (Sky) and Gaia (Earth) was a sea goddess who was often invoked in Classical Greek poetry but end not a subject of worship. Tethys was the mother of the chief rivers of the world that were known to the Greeks, such as the Nile, the Alpheus and the Maeander. She also had over 3000 daughters, called Oceanids, and was considered an embodiment of the waters of the world and counterpart to Thalassa, the embodiment of the sea. This name is particularly suitable for this satellite, which is believed to be made almost entirely of ice.

What's in the box:
Craters of Tethys Pendant 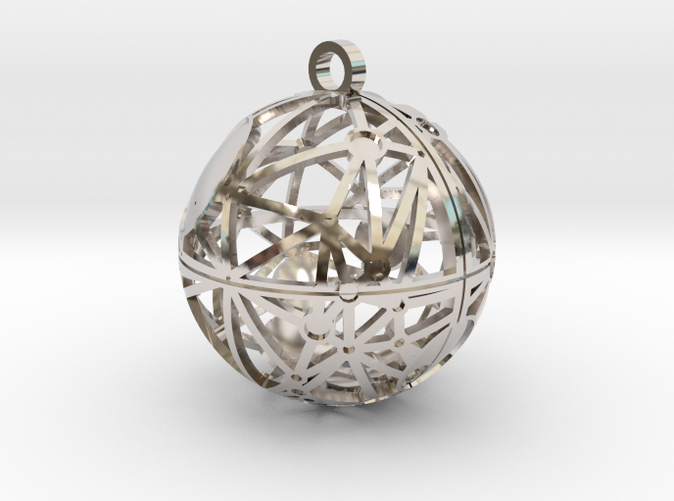 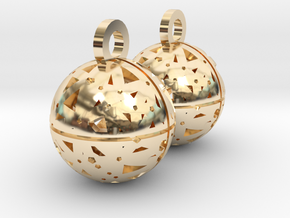 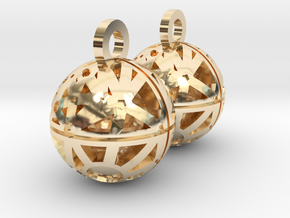 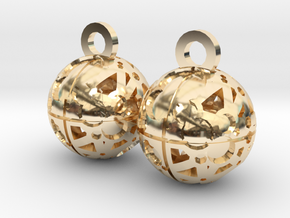 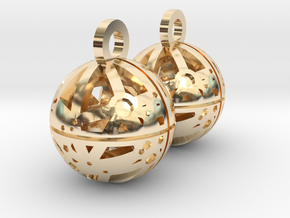