Creations by Brian Chan
$36.02
Ships as soon as 8 days
3D printed in white nylon plastic with a matte finish and slight grainy feel.

This beetle model has 17 points of articulation in its legs, head, antennae, and jaws. The jaws are geared together in such a way that they open and close in unison.

Stag beetles are found around the world, and named after their large formidable mandibles. Despite their appearance, they are quite docile, and usually only use their jaws to fight each other for mates and territory. 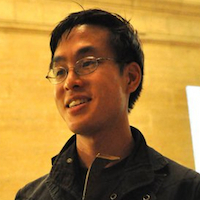