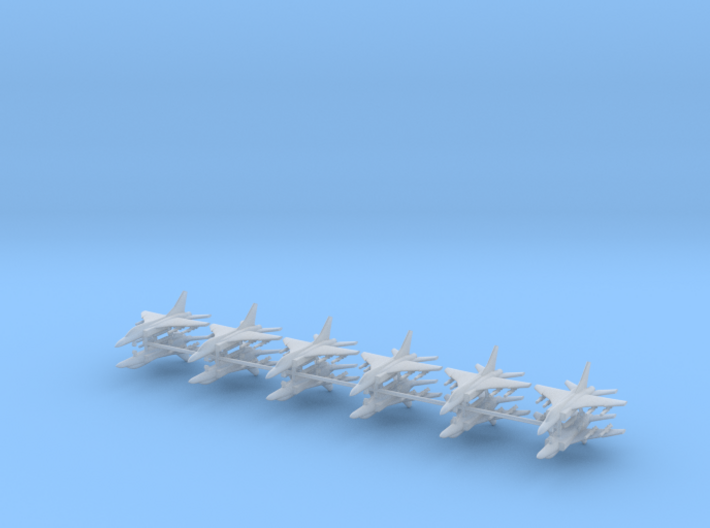 This model kit is in 1/700 scale. The single sprue is connected by wires under the vehicles. It includes: 12x Xian JH-7 Flounder Aircraft. The Aircraft are armed with 4x C-802 Anti-Ship Missiles under the wings, and an external fuel tank under the center-line. 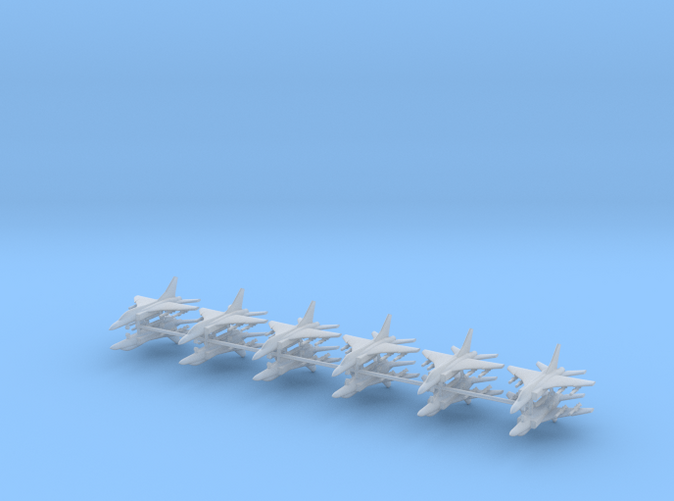