** Disclaimer**
**Smaller models needs to be thicken. Do click on the icon on top of the image for a sense of the exact file geometry that you will be purchasing. **
For more product, visit Sensaiku's Gallery.
George Nelson (1908–1986) was an American industrial designer and one of the founders of American Modernism. While Director of Design for the Herman Miller furniture company, Nelson and his design studio, George Nelson Associates, Inc, designed much of the 20th century's most iconic modernist furniture. - Wikipedia 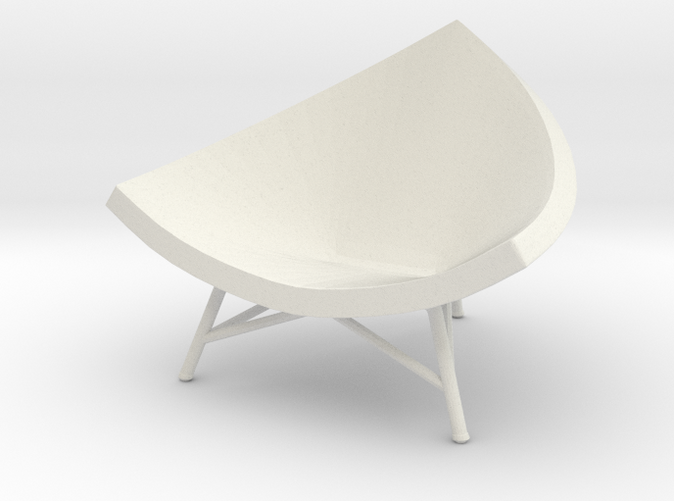 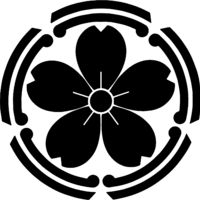 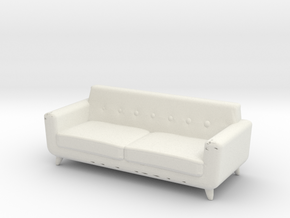