Ask us about bulk pricing   CONTACT US
Marketplace Miniatures Figurines Commodius is an agent that was sent by megatron to spy on the humans and gather intelligence DOO to his unique ability to blend in anywhere humans are populated. He is FLUSH with underestimated potential, and is always the BUTT of jokes amongst the other deceptions. Though often treated like CRAP, he is a force to be reckoned with while on earth DOO to his hyper-BOWL (hyperbole) cannon, which (thankfully) obliterates all organic matter upon contact. He is also in possession of a titanium shield, which can handle the heaviest of LOADS.

Commodius was once a civil service bot employed by all manner of Cybertronians. But as technology advanced, waste management was handled fully internally, and the model became obsolete. Left to rot in scrap piles, a few survived by stealing parts from their fallen brothers. But soon they too felt the march of time. In an attempt to save themselves, one lone representative was sent to earth. There he began his twisted mission, turning all of earth’s toilets into more of them.

Commodius units can control the flow of the plumbing connected to them. They will wait until their target is sitting comfortably before forcing the flow out in a powerful jet from the bowl. They can store some water in their tanks, and go on the prowl for small children ready to douse their bags of candy with sewer water.

But they are prone to accidentally flushing their logic circuits done the drain, leaving them completely useless. amazingly the humans are dumb enough to repair them, which probably explains why these bots are so effective.

But perhaps one of the original Commodius units still exists and can whip these problematic latrines into shape...Maybe he's still in that scrapyard, or roaming the galaxy as a bounty hunter...

Of course not, they're all dead, these things can't be stopped. So remember children, hide your candy lest it be drowned in sewer water. 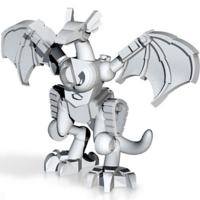 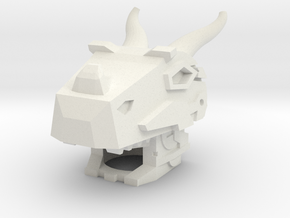 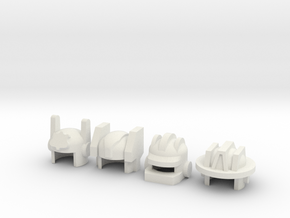 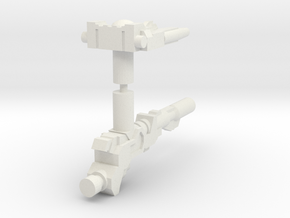