One of the most striking things about bronze artefacts is how unblemished they seem by the passage of ages, especially when contrasted with their later, iron counterparts. Their seeming immunity to decay creates a sense of timelessness that calls out to be displayed as jewellery. 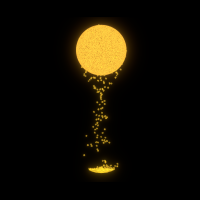