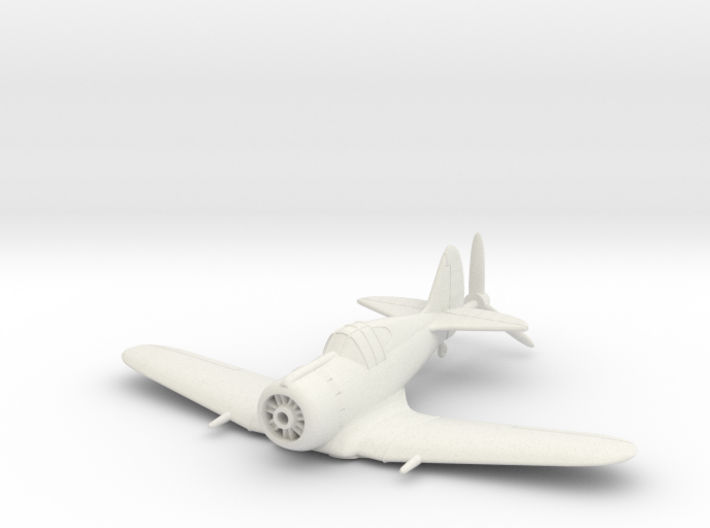 The CAC Boomerang was a fighter aircraft designed and manufactured in Australia by the Commonwealth Aircraft Corporation between 1942 and 1945. Approved for production shortly following the Empire of Japan's entry into the Second World War, the Boomerang was rapidly designed as to meet the urgent demands for fighter aircraft to equip the Royal Australian Air Force (RAAF). The type holds the distinction of being the first combat aircraft to be both designed and constructed in Australia 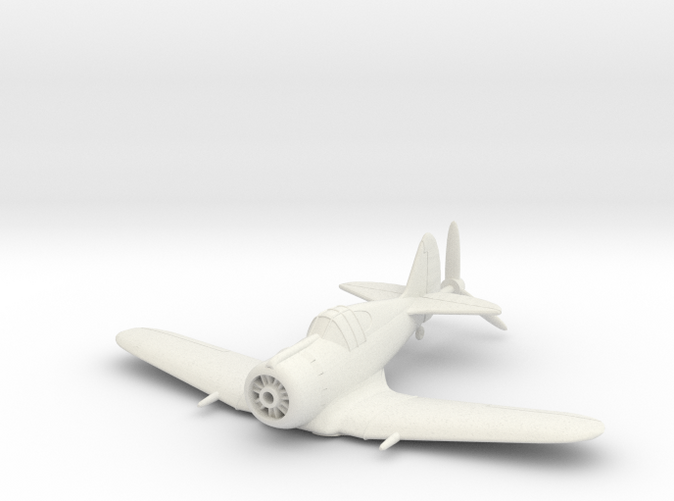 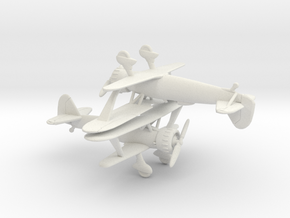 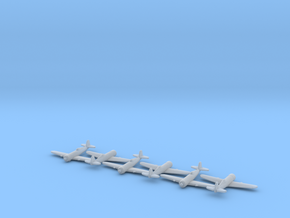 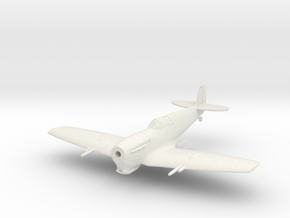 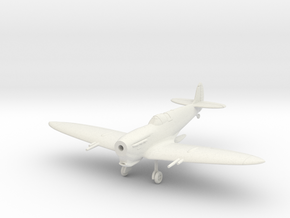